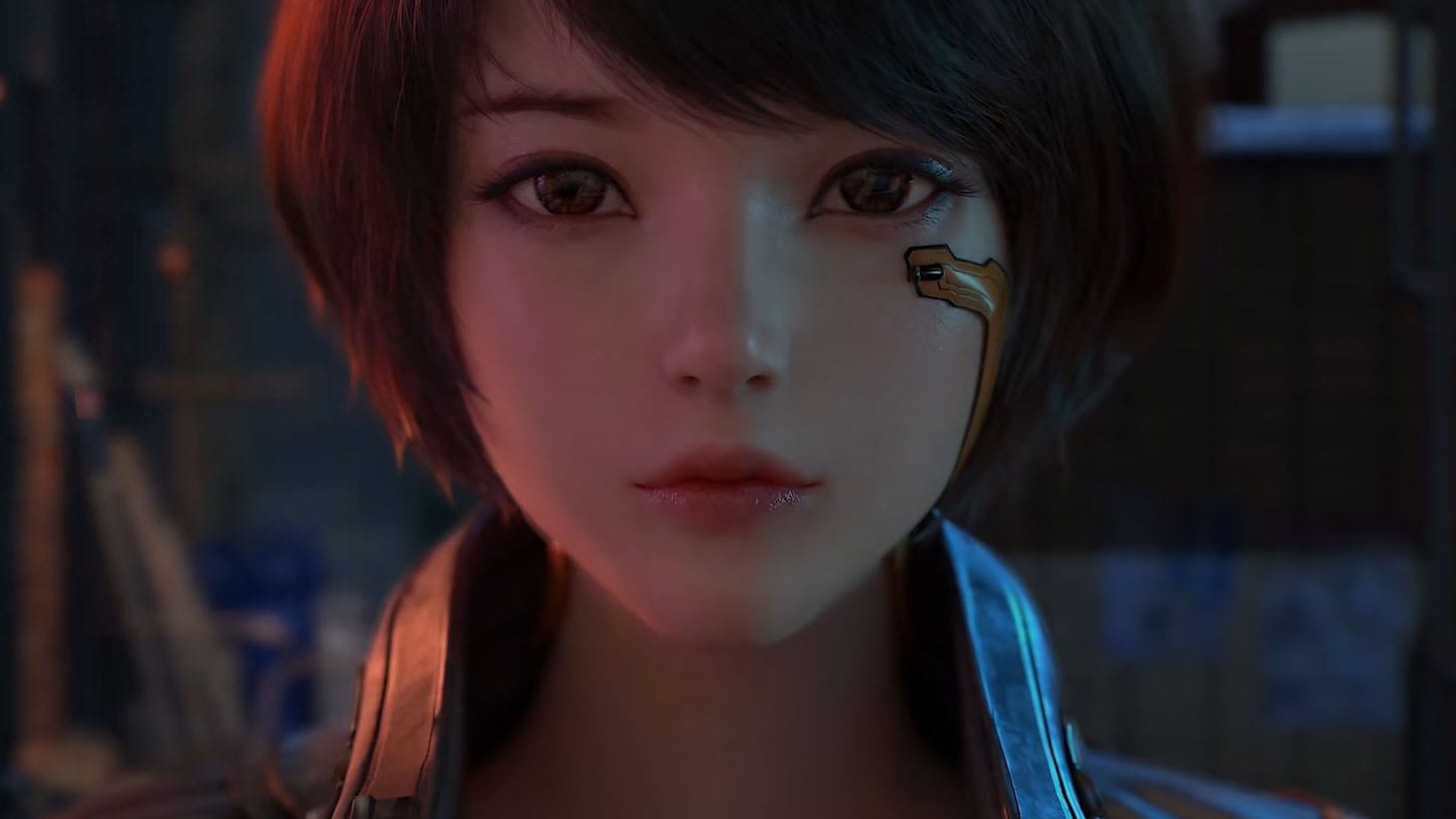 The game is in development at Tencent’s Lightspeed & Quantum Studios and it’s an open-world FPS for both PC and consoles. There was no mention during the presentation of which consoles are being targeted specifically.

That being said, it was mentioned that the game will be “globally marketed” and the trailer was in English, which means that we can expect it to come to North America and Europe.

The trailer itself was defined a “tech demo” for the game and it was really impressive, not to mention a bit crazy.

We get to see rather imposing cybernetic animal pets and character creation featuring really beautiful hair achieved in collaboration with Epic Games.

The pet themselves can be customized both in looks and traits. The video then features vehicles, that can be personalized as well in real-time while rendered in the game’s open-world.

If you want to see “SYN” for yourself, you can check out the video below. Everything is work-in-progress, so the game may change quite a bit before it sees the light.

We’ll have to see how this progresses down the line, but it certainly appears to be interesting for those who love first-person shooters.