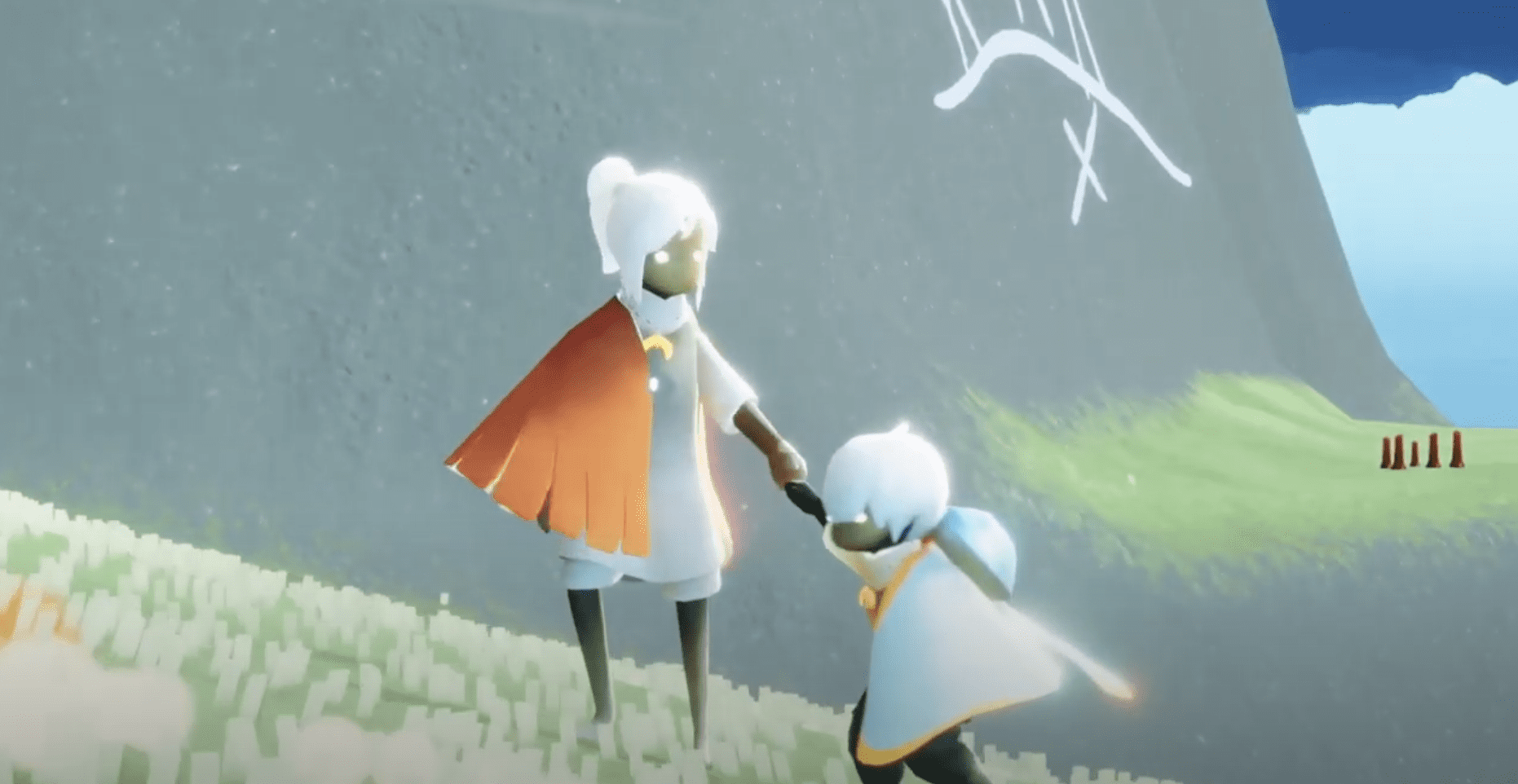 Thatgamecompany, the indie developer behind the award-winning game Journey, has released a new teaser trailer for Sky: Children of the Light on Summer Games Fest ahead of the new season, Season of Sanctuary.

In anticipation of the game’s one-year anniversary, thatgamecompany said they will be launching the new season with new stories, characters, and in the words of co-founder and creative director Jenova Chen, “a relaxing vacation that we all miss,” especially with the coronavirus pandemic still ongoing.

The teaser trailer shows off the world in its summertime prime, with outer-aquatic jellyfish swimming up in the air and children running up the hill to the bell tower.

As of this writing, Season of Sanctuary is still in the beta stages of its development.

Originally released on iOS in July 2019, Sky: Children of the Light — or Sky, for short — allows players to explore a magical kingdom that bears some resemblance to Hyrule of The Legend of Zelda fame using a cape that allows them to fly, meeting spirits and collecting winged light along the way. As with Journey and its scarf, your cape grows longer and allows you to fly higher as you collect large amounts of light.

Season of Sanctuary will launch soon.