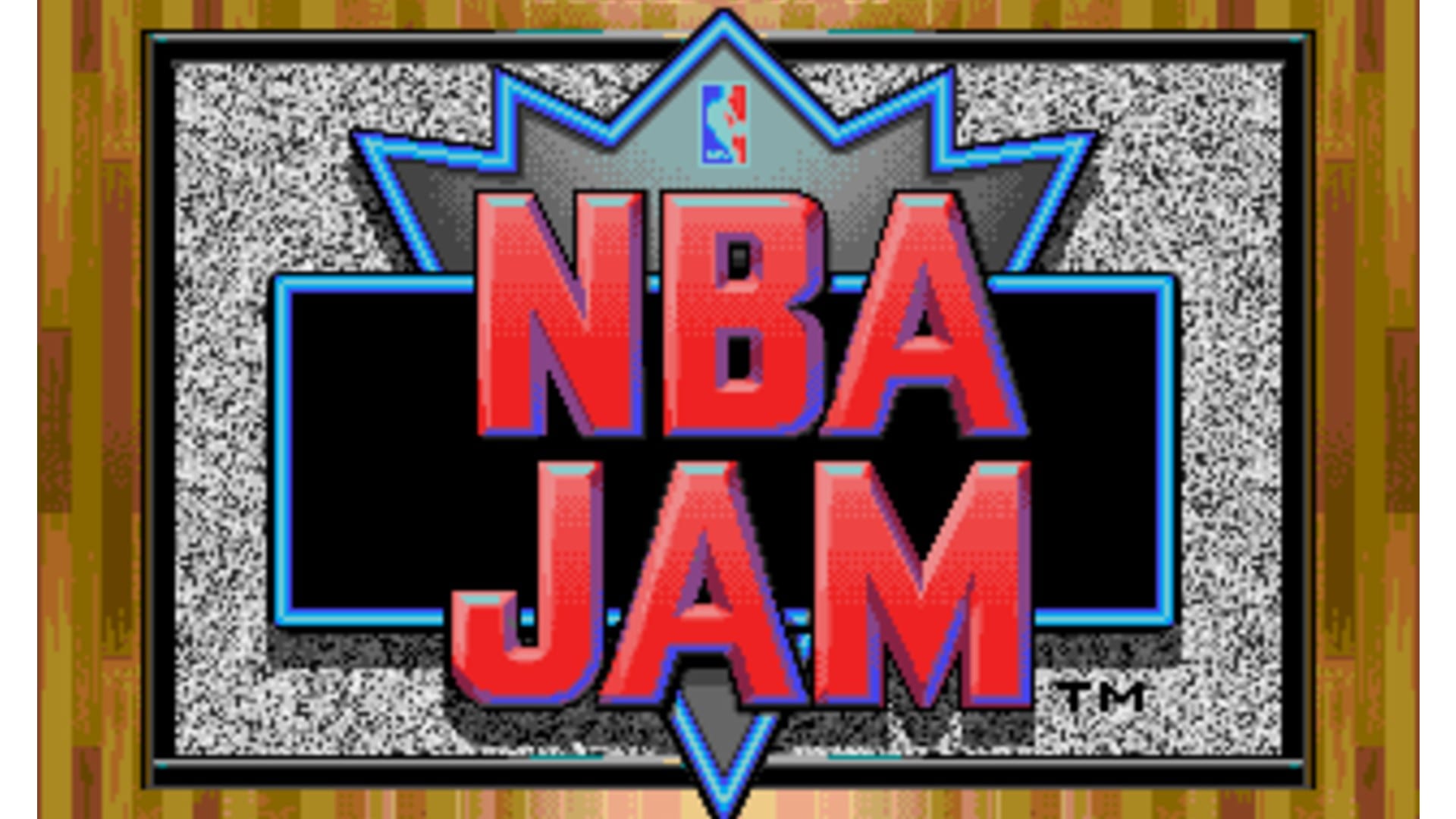 Have you ever been in the high specific situation of playing the classic NBA Jam game on your Super Nintendo or Sega Genesis as the Chicago Bulls versus the Detroit Pistons and watched a buzzer beater shot go awry? Well, it actually wasn’t your fault, the game was literally out to get you.

In a recent interview with Ars Technica NBA Jam creator, Mark Turmell, revealed that he had put a line of code that actually makes it impossible for the Bulls to beat his beloved Detroit Pistons on a last second shot. It would always fail.

I say this as a Knicks fan that grew up in the 90s: if you played as the Bulls you kind of deserved it.

The Detroit Pistons historically have a bitter rivalry with the nearby Chicago Bulls, and this rivalry was amplified in the late 80s and early 90s as Michael Jordan was beginning to assert himself as a dominant player in the NBA has the “Bad Boy” Pistons were coming to the end of their run.

As Turmell mentions in the clip above, he grew up in Michigan as a Pistons fan, so the code as clearly designed as a way to stick it to the Bulls.

The specific clip is linked above, but the entire video is highly entertaining if you’re a fan of the greatest arcade basketball game of all-time.