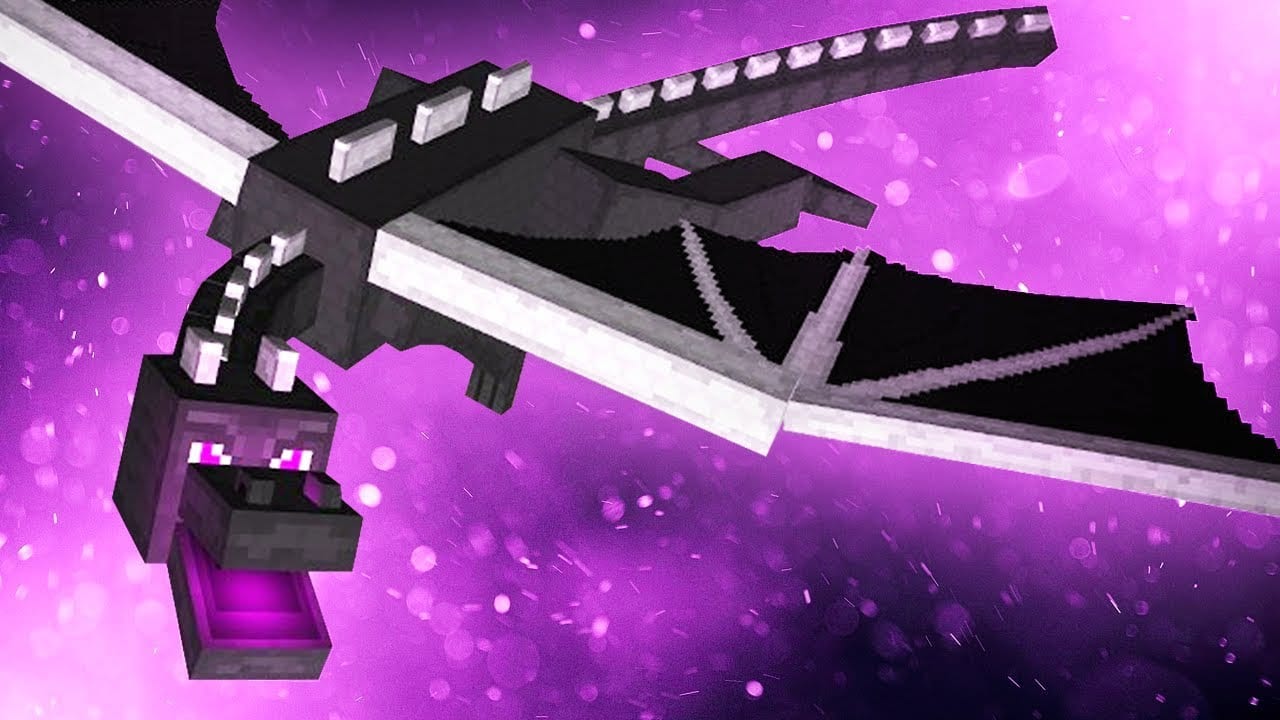 The Ender Dragon is the end game boss of Minecraft so to speak. But what do you do when it’s finally defeated? Start it all over again of course. In this guide, we’ll talk you through how to respawn the Ender Dragon in Minecraft.

How to Respawn the Ender Dragon

The first thing you’ll need to do is make your way back to the Final Portal. This can be found in the Nether and is where you jump into to ‘end’ the game, so don’t do that! It’s also got a pillar rising up out of the center with torches on each side. It also has a dragon egg on the top.

Once you’ve found the Final Portal, you’ll need four End Crystals to respawn the Ender Dragon. These can be found atop the obsidian pillars in the End, so make sure you’ve picked these up the first time around. Side note: They can also be crafted by combining 7 glass, one eye of Ender, and one Ghast Tear.

As long as you’ve got four End Crystals, it’s a case of placing them around the End Portal itself. You want to put one in the center of each of the four sides, as shown in the image above.

When you place the fourth and final End Crystal, they’ll activate and begin rebuilding the outer Obsidian pillars and their End Crystals. After this, it’s a case of waiting for the Ender Dragon to respawn in Minecraft. But you do get to watch a pretty animation while you wait.

Once this has completed, you’ll hear the scream of the Ender Dragon and its health bar will appear at the top of the screen. Now you’re free to take it on all over again.

And now you know what you need to do to respawn the Ender Dragon in Minecraft. Check out more of our coverage on the game below or search for Twinfinite for any of your other video game needs.