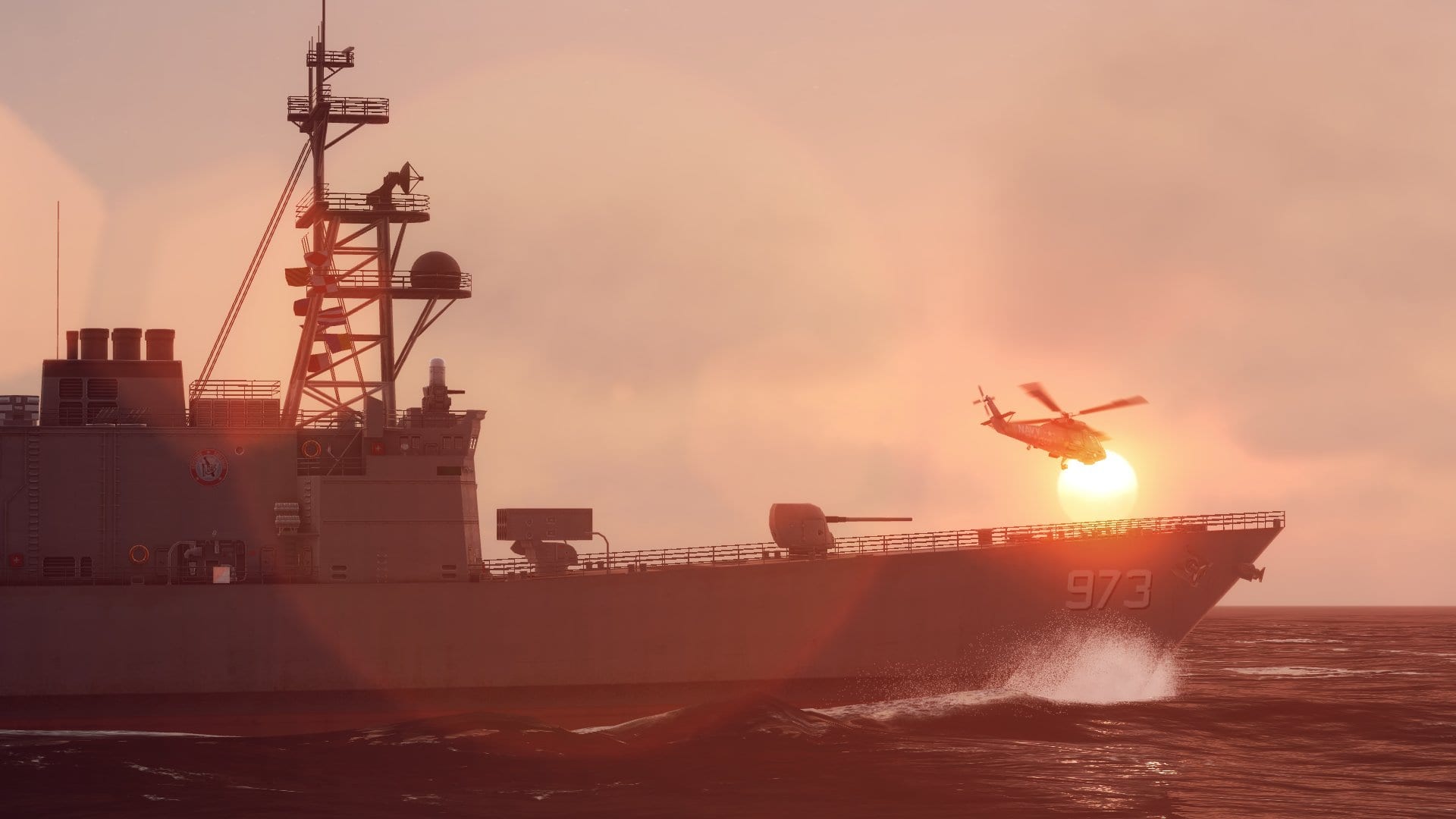 Following the announcement of the rebirth of MicroProse, the publisher and related developers have been publishing new assets of their naval strategy simulation games.

First of all, we get new images from Sea Power: Naval Combat in the Missile Age by Triassic Games.

This time around, they focus on helicopters operating from ships and lighting.

We also get new images and a video for Task Force Admiral Vol.1: American Carrier Battles.

Specifically, we get a showcase of the work-in-progress on the Nakajima B5N2 torpedo bomber and a look at the Mitsubishi A6M2-21 in flight.

If you’re unfamiliar with the games, here’s how they’re officially described:

“Task Force Admiral Vol.1: American Carrier Battles is a single-player experience centered on the command of an early Pacific War US Navy carrier task force.
As the overall commander, you are in charge of seeking the destruction of the enemy naval forces and preventing your opponent, the Japanese Navy, from accomplishing its objectives. To achieve your aims, you have at your disposal the most fearsome sea projection weapon known to Man in 1942: your carrier air groups and the task forces that support them.

Forget about the limitations of the past, and let the best of wargaming and simulation blend and blossom together in this new take on command at sea! Re-live the great battles of the first year of the Pacific War as if you were there yourself. In here there is no dice roll, no artificial skill-tree, no arbitrary stats, selective fog of war or supernatural crystal-clear communications. It is real-time crisis management for you, realism and historicity without concession, as little abstraction as can be, and loads of action, suspense and refreshing gameplay packed in the same single computer software.”

Recently, Microprose has brought even more military games under its umbrella, Operation: Harsh Doorstop and Warfare 1944.