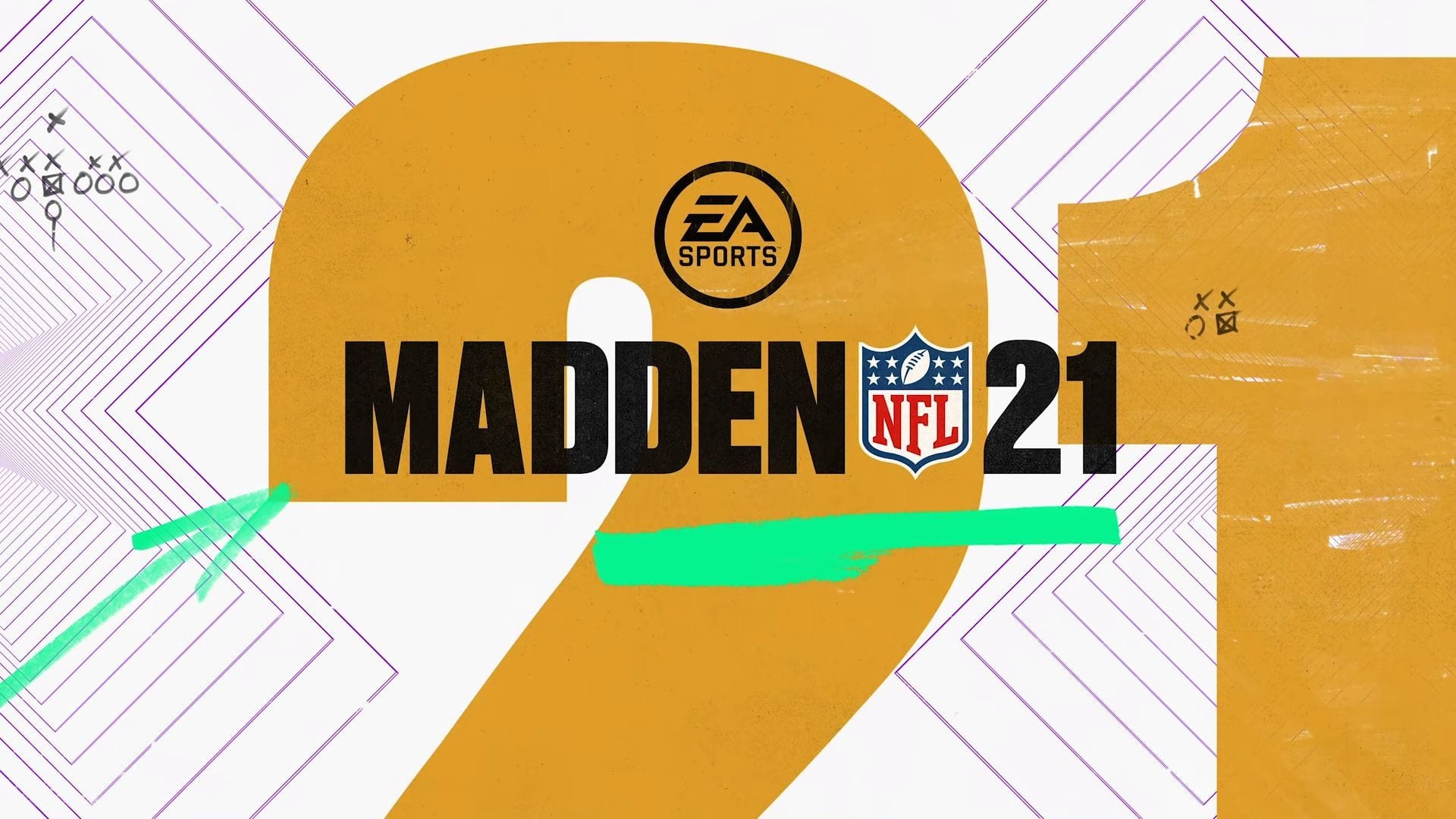 Electronic Arts announced the new date for the reveal of Madden NFL 21.

The reveal was initially scheduled for June 1, but Electronic Arts delayed it due to the situation in the United States.

The reveal will be done via official trailer, of which you can find the premiere embed below.

At the moment, not much is known about Madden NFL 21, besides the fact that it’s coming for PS4, Xbox One, and PC. Electronic Arts also announced that players who purchase the Xbox One version will be able to upgrade to the Xbox Series X version for a limited time. We do not know whether a similar perk will be offer for the PlayStation version, and a PS5 release has not been offiically confirmed for now.

That being said, that “limited time” for the Xbox Series X upgrade has been updated all the way to the releease of Madden NFL 22, as you can read below.

“This year, we’re excited to deliver two distinct Madden NFL 21 experiences across Xbox One and Xbox Series X; but we don’t want our players to have to purchase their favorite game twice in a year when our game comes out before the next gen tech does. This means we won’t be taking advantage of Microsoft’s Smart Delivery technology. Instead we’ll be fully realising the power of Xbox Series X and will be partnering with Microsoft to offer Dual Entitlement – ensuring that, even though our next generation experience will include new features unavailable to the prior generation, players who purchase an Xbox Series X will be able to upgrade from Madden NFL 21 on Xbox One to the Xbox Series X experience at no additional cost.

During our recent Inside Xbox announce, we included some dates limiting this Dual Entitlement approach. Having listened to our players response we’re extending the offer all the way through our Madden 21 season up to the release of Madden NFL 22, so players can upgrade to Madden NFL 21 on Xbox Series X whenever they first purchase their new console within that period.”

Guild Wars 2 Is Releasing on Steam Next Week