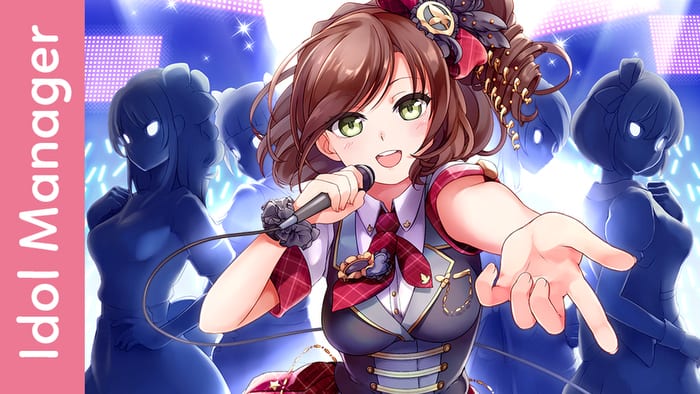 The visual novel/simulation hybrid Idol Manager has received a new trailer chock-full of gameplay, details on the story and more.

During the New Game + digital showcase event, a new trailer for the upcoming idol industry simulator was unveiled. in it, characters from the game provide some background on who they are, how they ended up working for the game’s idol agency and what may be in store for them.

This isn’t as cheery as it sounds though. Each character has their own ambitions and motivations, and many are clear about how they feel regarding their rising or falling stardom within the industry. Some blame others for their decline, while others see new opportunities through those they now find themselves surrounded with.

This is to say nothing of the actual gameplay shown during these monologues. As the characters sound off, different aspects of the simulation gameplay whiz by, giving a glimpse at elements like maintaining agency members’ health, instructing them in dancing and other performative arts, and interactions they can have which play out like a visual novel.

It’s something simulation and visual novel fans alike will want to check out, and the full trailer can be viewed down below.

Idol Manager is currently slated for release on PC, though an exact release date hasn’t yet been revealed. It is also unknown if the game will see ports to any other systems.

For more on the latest simulation game news, check out the recently released teaser trailer for the airborne city simulator Airborne Kingdom.