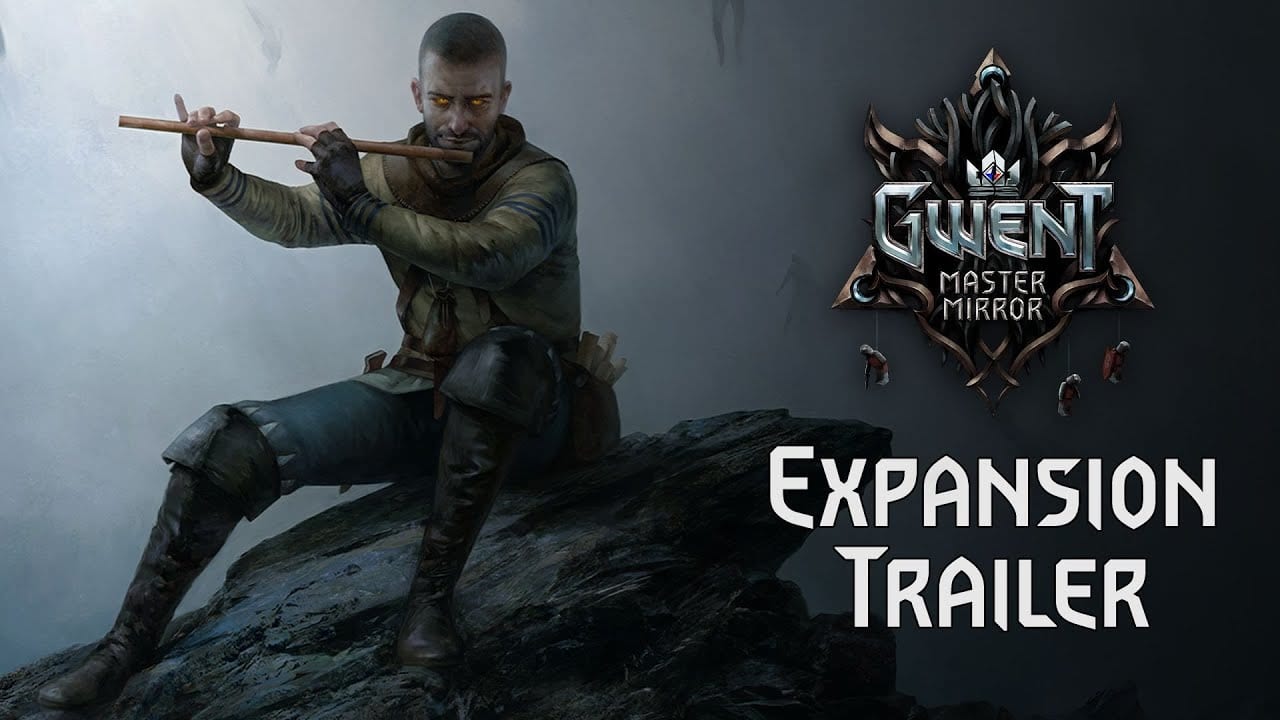 CD Project Red has today announced the latest expansion for Gwent: The Witcher Card Game, the spin-off TCG based on the brilliant The Witcher 3: Wild Hunt mini-game. Called The Master Mirror, it’s set to launch later this month, June 30.

The expansion brings over 70 new cards to the game, all themed around its main antagonist: the cunning Gaunter O’Dimm, a shadowy character who will be familiar to anybody who has played The Witcher 3’s Hearts of Stone DLC.

Among the 70 new cards are faction-specific ones, including a brand new Legendary card type which evolves in both appearance and power as the battle progresses. 11 neutral cards are also included, which can be used across all Gwent factions.

Additionally, new statuses and abilities will also be introduced, bringing with them a fresh set of tricks and strategies to take advantage of in the heat of combat.

Check out the new trailer:

In anticipation of the upcoming release, a number of Master Mirror pre-order offers have been added to the Gwent in-game store. These packs grant players access to new cards from the expansion upon its release, with a unique Gaunter O’Dimm leader skin, as well as a Master Mirror-inspired card back and title also available in specific packs.

The Master Mirror follows on from the Journey Update back in April, which added new customization options for leader skins, as well as story beats and quests for several main characters from The Witcher 3.