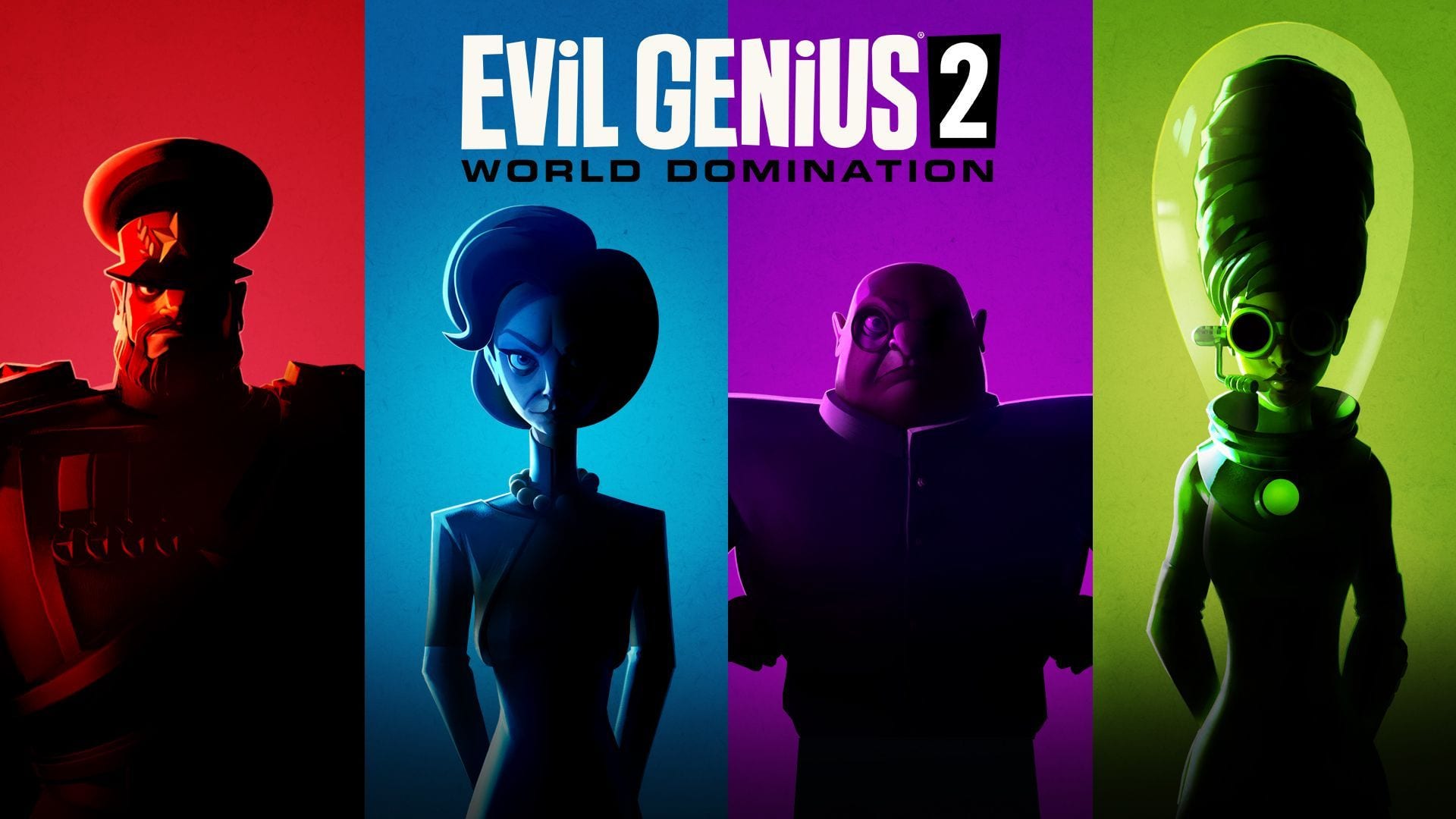 On top of the gameplay, we also learn that the music for the game will be composed by James Hannigan.

If you want to see more, you can enjoy yesterday’s reveal. You can also read about the game below directly from the Steam listing.

The World Is JUST Enough!

Evil Genius 2 is a satirical spy-fi lair builder, where players take control of an Evil Genius and set their plans for world domination in motion. When it feels this good to be bad, the Forces of Justice don’t stand a chance!

Build your own unique evil lair and cover operation, Train a force of criminal minions, Defend your Lair from the Forces of Justice, and Dominate the world with a Doomsday Device in this direct sequel to the 2004 cult classic!Cruel Constructions!

Every villain needs an island lair, so pick your paradise and put your own sinister stamp on it! Shape the internal structure of your hazardous hideaway to fit your play-style, and construct wonderfully wicked devices for your minions to put to use.Atrocious Anti-Heroes!

Competence isn’t going to cut it when you’re running an evil operation. As you expand and train your minion workforce, you can create new specialists to help further your evil plans! Need something a little more…intimidating? Recruit powerful Henchmen that complement your play style; every mastermind needs a right hand…or several, in fact!Dastardly Devices!

The Forces of Justice are annoyingly punctual, so supplement your brute force by researching and developing a series of trap networks! Send those do-gooders spinning with a Pinball Bumper, or put the chomp on them with the Venus Spy-Trap. While one trap is good, more is…evil-er. Combo your traps to banish intruders for good!Nefarious Plots!

Carry out evil schemes to further your plot to build a Doomsday Device and dominate the world! Sell the British Royal Family, Kidnap the Governor of Maine, and literally BAKE ALASKA. With hundreds of potential objectives, variety is the spice of strife.