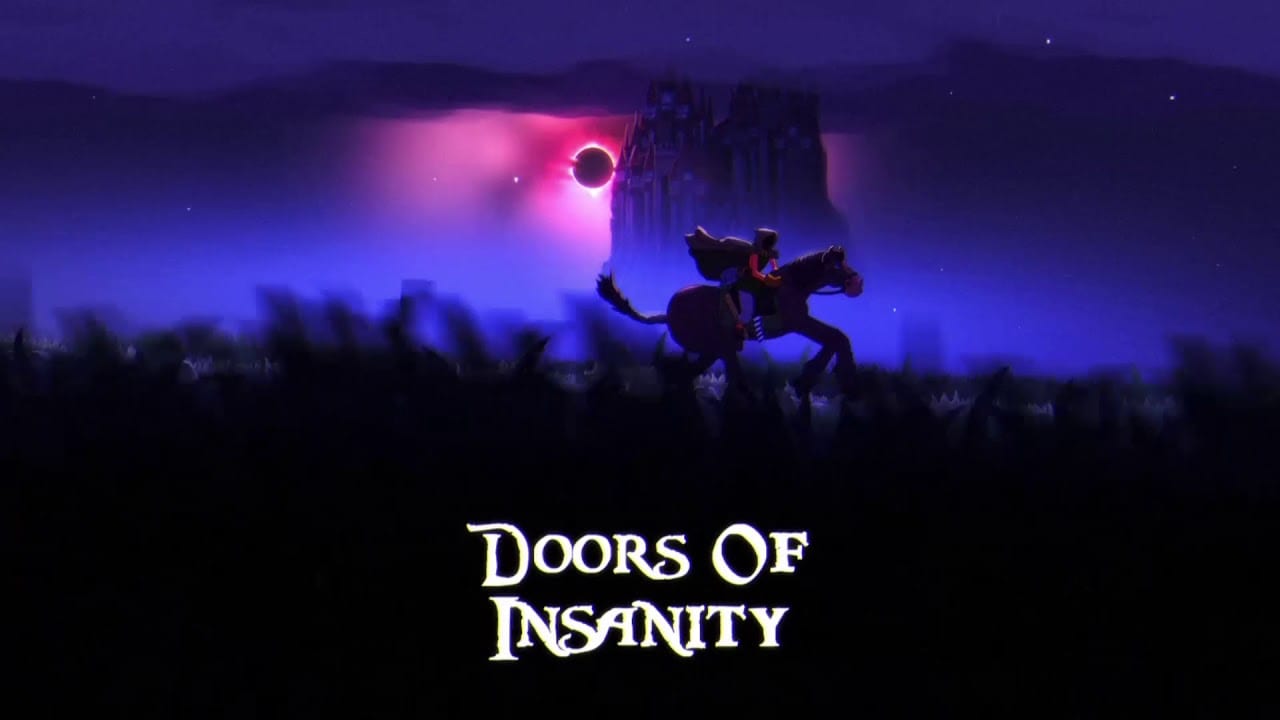 During the Guerrilla Collective stream, Oneshark showed off Doors of Insanity.

Doors of Insanity appears to be similar to Slay the Spire in which it’s a turn-based rougelike card game. However, the game appears to be entirely more punishing, if the trailer shown off is anything to go by. The trailer has a nice flair of comedy, with even the narrator getting frustrated at how easily the player and their party is getting wiped.

There also appears to be a choose your own path mechanic, which feels a lot like Hand of Fate.

Doors of Insanity is described by the developer as:

Doors of Insanity is an upcoming Rogue-like Turn Based Card Game. You have to reach the top floor in order to get out of the eternal limbo you’re stuck in set in this mysterious fantasy world.

No release date is currently available, but you can currently add the game to your wishlist on Steam to be notified when it gets closer to release.

You can see the trailer yourself below:

If you want to see more of what was announced during the Guerrilla Collective stream, you can see the full livestream here.