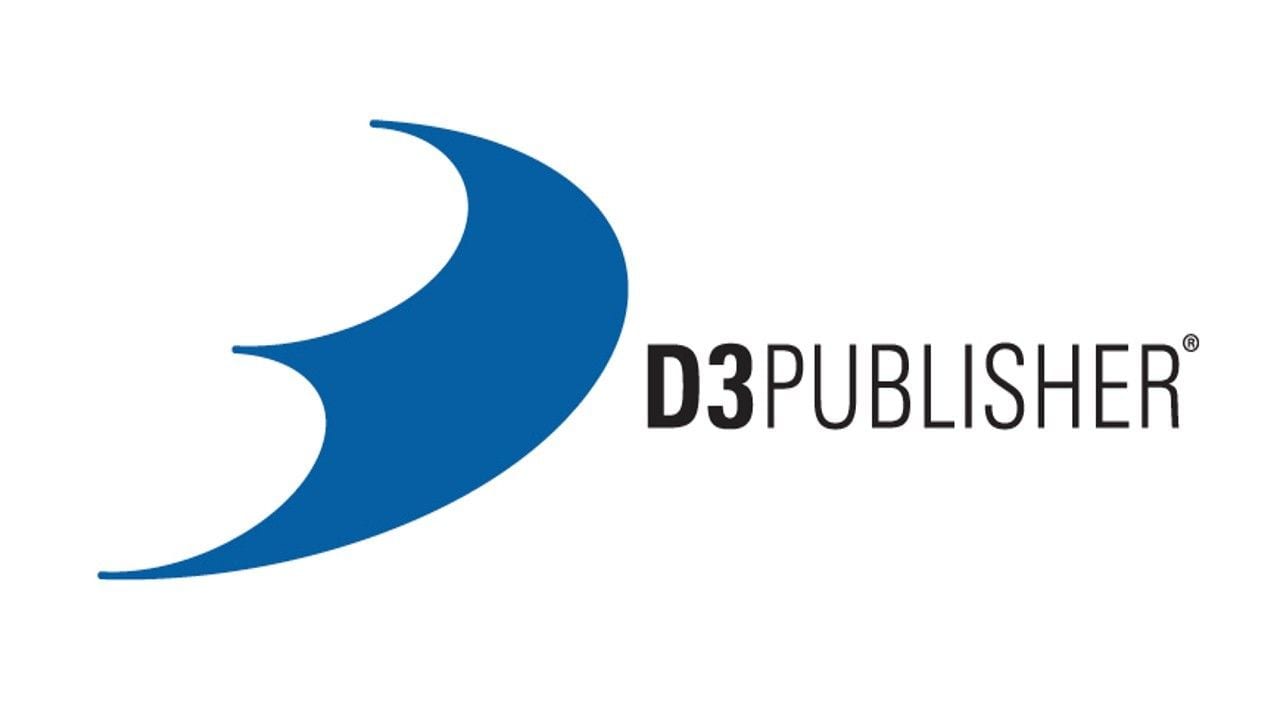 D3 Publisher opened a new website explicitly teasing a new project about to be revealed.

The website includes a pseudo-collectible card game that will let you draw a card each day until June 23 at 5:00 pm Japan time, when the game will be fully revealed.

Cards are said to contain hints to the reveal, and personally I got one with a quote from Earth Defense Force 5, and one from Dream Club Zero.

If you’re unfamiliar with D3 Publisher, they’re a subsidiary of Bandai Namco mostly known in the west for the Earth Defense Force series.

That being said, they have plenty of franchises under their umbrella, and they publish series like Onechanbara, Omega Labyrinth, Bullet Girls, and many more.

They’re known for games that are often seen as a bit weird and over-the-top by the western eye, which could also be defined as one of the elements that make them unique.

At the moment, no further hints have been provided about the nature of the new game, and we’ll have to wait and see what is revealed on June 23.

Of course, we don’t know which platforms the game will be on either, but D3 Publisher usually works on PS4, Nintendo Switch, and PC via Steam.B

You can expect a full report here on Twinfinite as soon as the announcement is made.