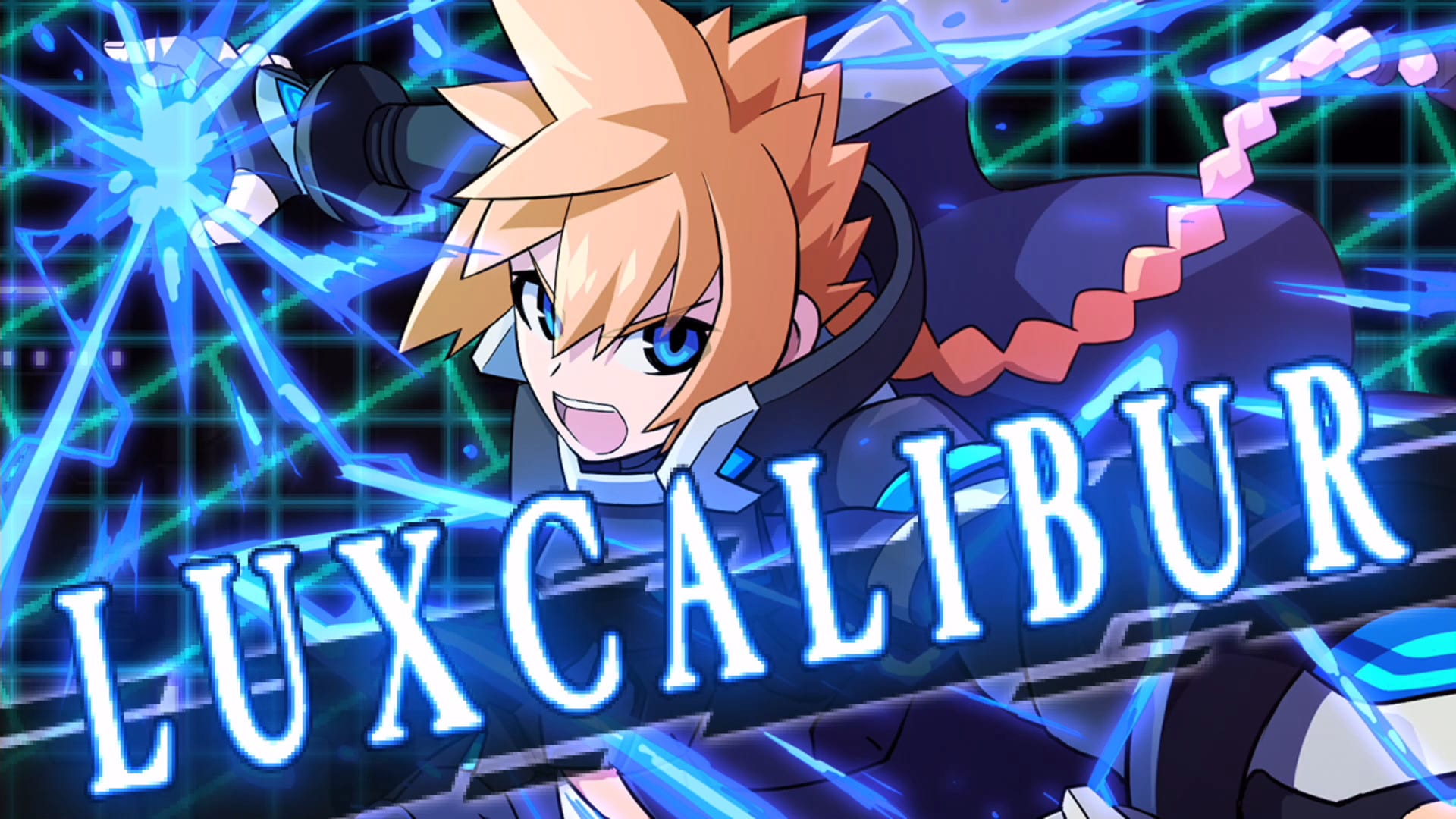 Today, during the Indie Live Expo 2020, Inti Creates announced the release date of the PC version of Azure Striker Gunvolt 2.

The 2D side-scrolling action game was originally released for 3DS in 2016, with a Nintendo Switch port that came in 2017 and a PS4 one a couple of month ago.

Now it’s finally coming to PC via Steam on June 22.

Below you can check out a trailer showcased during the event alongside a few screenshots and the official description by the developer.

The 2D high speed, old-school style side-scrolling action that you remember from Azure Striker Gunvolt is back! In this game, Gunvolt’s rival Copen from the first installment returns to the fray as a playable character!

1. Prevasion
This ability allows Gunvolt to neutralize enemy attacks at the cost of his EP energy. Copen also has an ability exactly like this.

2. Kudos
Kudos is a point system that increases whenever you deal damage to an enemy. Whenever you take damage, your Kudos are reduced to zero. When activating a save point, using a special skill or clearing a mission, Kudos are converted into bonus points.

3. The Muse’s song
For as long as you can maintain 1000 or more Kudos, the BGM will change and Lumen AKA The Muse (or in Copen’s story, Lola) will sing for you!

4. Anthem
When Gunvolt or Copen’s HP reaches 0, the Muse’s power can bring them back to life, with additional power-ups. In that state, the BGM will change to the Muse’s song.

Bound to the Gunvolt franchise we also get a trailer of the Morpho Virtual Live 2020 happening on June 9.