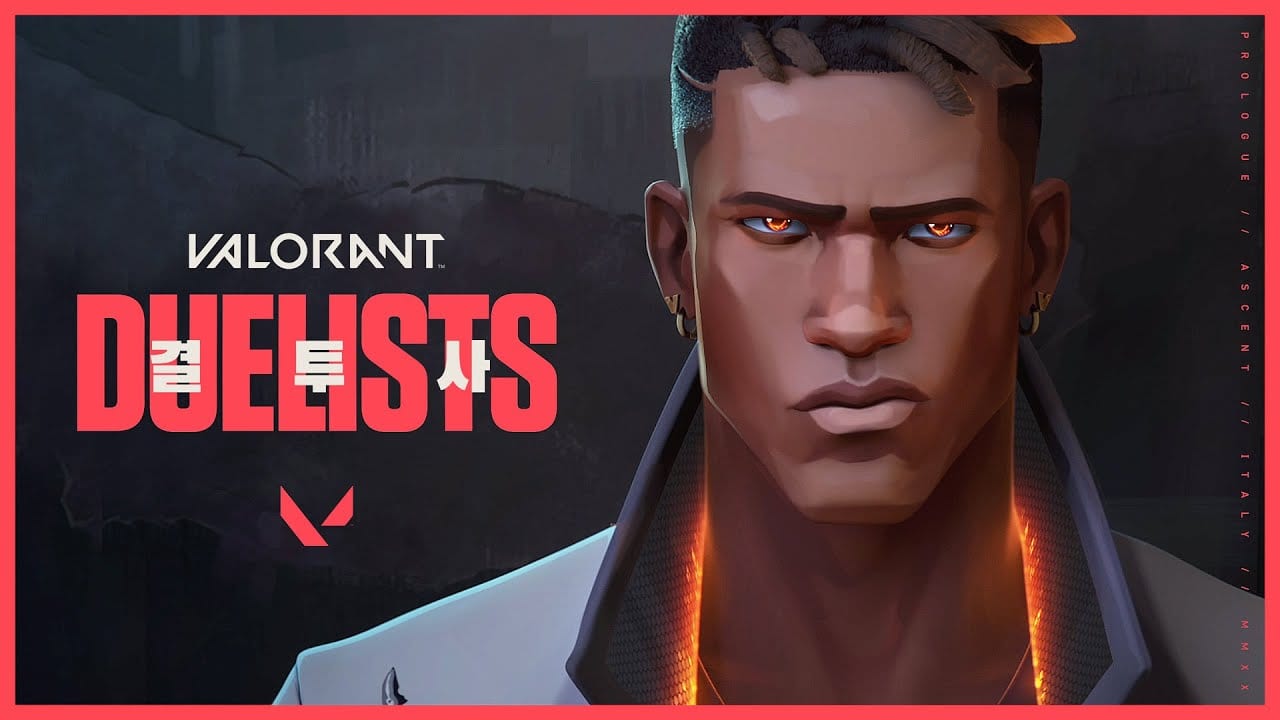 Riot Games’ arrival to the hero shooter scene kicks off properly today with Valorant’s official launch. After a successful beta period concluded last month, everyone can finally get their hands on the free-to-play shooter being billed by some as the next big esport.

But rather than just focus on Valorant’s gameplay –an interesting fusion of CS:GO-like shooting mechanics and Overwatch-esque hero abilities–, Riot is offering some context to its universe with a story launch trailer.

It’s actually the prologue of a fully animated backstory. This one is called Duelists, spotlighting two of its heroes in particular: Phoenix and Jett. You’ll see them both in action as Phoenix attempts to use his fire-wielding abilities to slow down the nimble Jett as she tries to make an escape.

For those who just want a refresher on how Valorant actually plays, there’s a gameplay trailer for exactly that purpose. Called Ignition, it provides an overview of the gameplay loop and Valorant’s eclectic range of heroes.

Valorant is a PC-only game so far, with no console launch yet announced. It’s free-to-play after signing up for a Riot account over on the game’s official website.