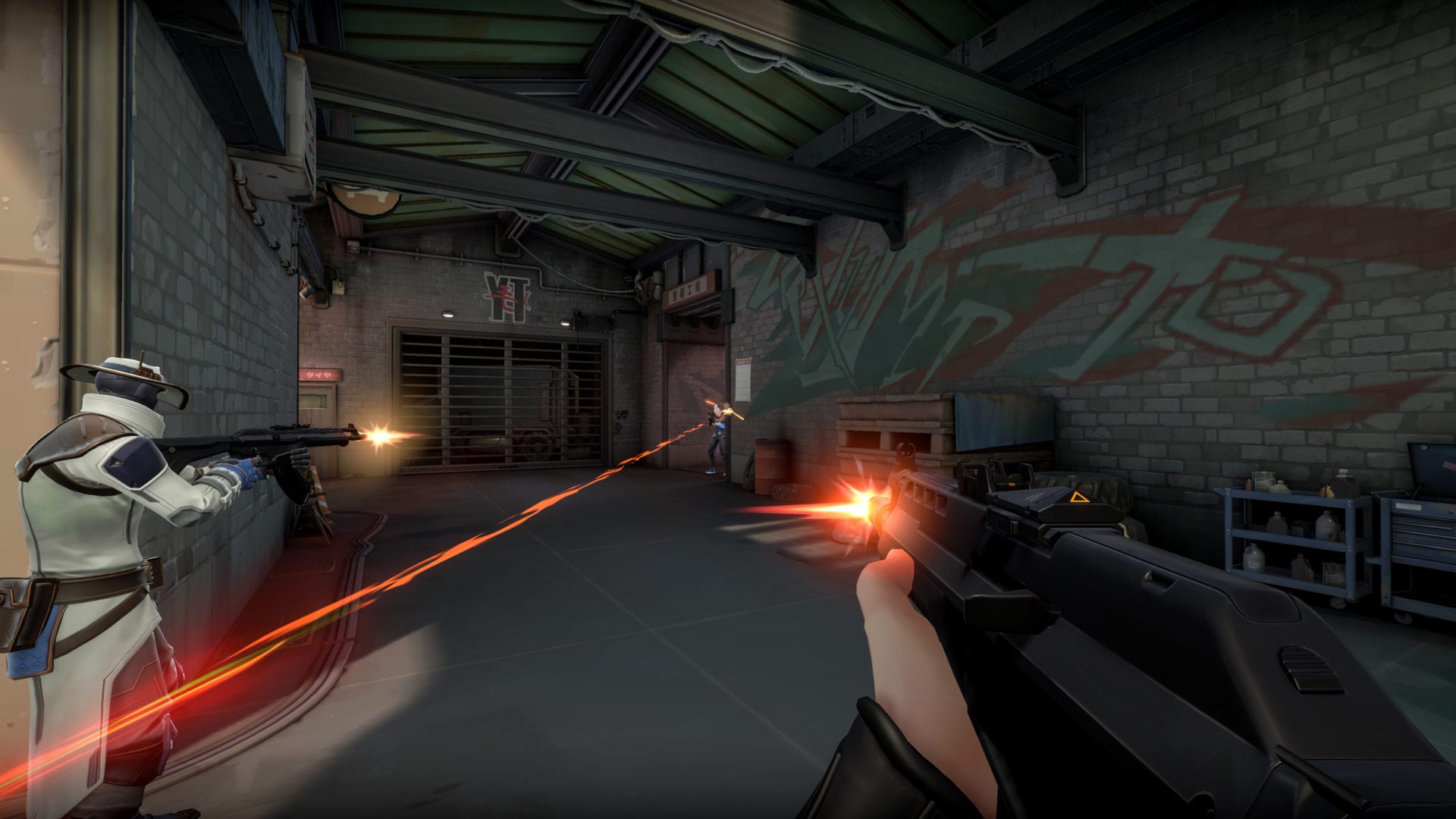 The game’s launch will kick off as what the developer is calling Episode 1: Ignition, which is similar to what other games call seasons. An Episode will contain new features and content alongside a battle pass with exclusive timed rewards.

One of the biggest addition’s to the game is a new character called Reyna, who received a short trailer earlier this week. Valorant lead character designer Ryan “Morello” Scott explained her abilities on Twitter, such as being able to heal herself, turn invulnerable without shooting, and give her faster firing rate and reload.

Five other characters already in the game—Jett, Omen, Phoenix, Raze, and Sage— will receive various nerfs and buffs in the update.

The game will also receive a new map called Ascent, which is featured in Italy with “a large, open middle area that both teams can skirmish over.” One of the game’s original maps, Split, will now have a restructured mid that opens space up for both teams.

Riot Games said that Competitive mode will not be included at launch to make sure the game is stable and let new players learn the game after it has been playable in closed beta since April. The studio plans to introduce the mode “a few patches into our launch.”