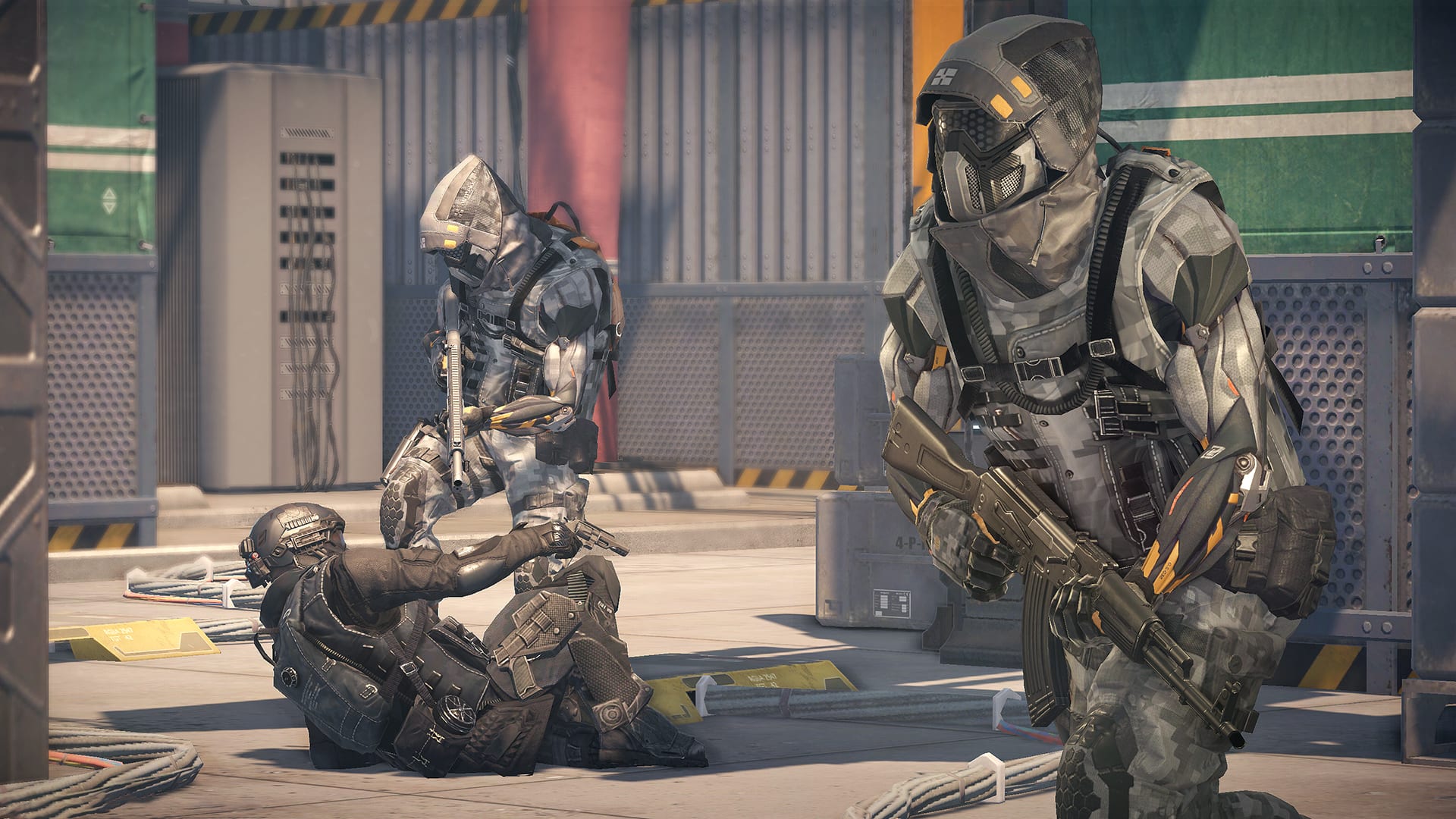 The game is a spin-off title of the 2013 Crytek-developed free-to-play game Warface. Breakout was developed by Allods Team, an internal studio of MY.GAMES, which co-developed the free-to-play MMORPG Skyforge and ported the original game to PlayStation 4, Xbox One and Nintendo Switch.

It features two team of five planting and defusing bombs in a ‘Search and Destroy’ game mode, similar to Counter-Strike. Also similar is the credit system, where credits are earned by kills and completing objectives to be spent on weapons and equipment at the beginning of each round.

Breakout features five maps and boasts “over 30 weapons with unique recoil patterns and gunplay styles.” The game will also feature seasonal content and cosmetic rewards, but no battle pass purchase is required.

The game is now available digitally on the Xbox Games Store and PlayStation Store with the Standard Edition for $19.99 and the Deluxe Edition for $29.99.