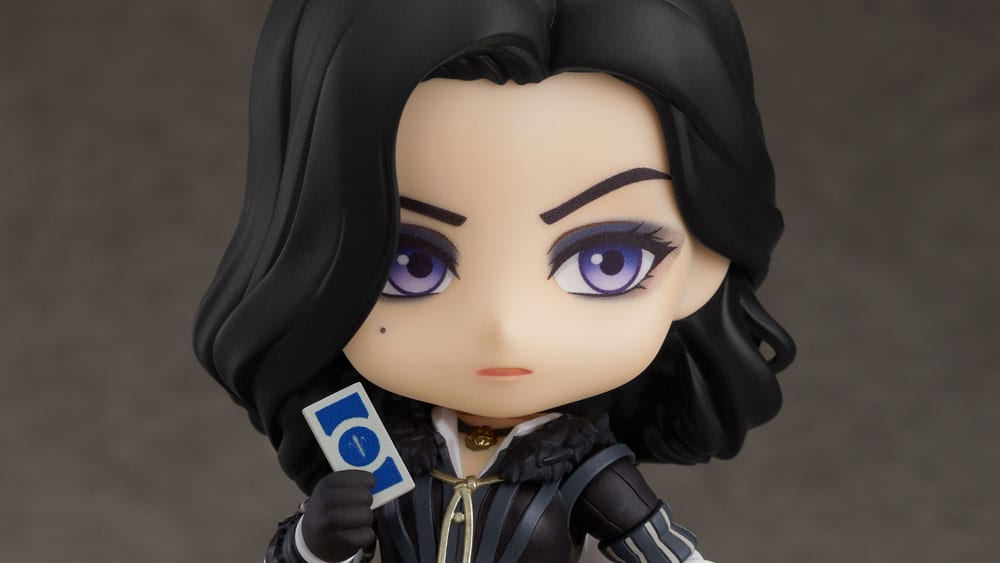 This time around we’re getting everyone’s favourite sorceress Yennefer of Vengerberg. She’s available for pre-orders on Good Smile’s own online store for 5,200 yen, which translates approximately into $48.

The release window is October 2020.

Like most Nendoroid she is pretty small, but super-cute, standing at roughly 100 mm tall.

She is also fully posable and comes with a dedicated base.

You can see what she looks like below and read an official description.

“The sorceress Yennefer of Vengerberg joins the Nendoroids!

From the globally acclaimed open-world RPG “The Witcher 3: Wild Hunt” comes a Nendoroid of Geralt’s love and the adoptive mother to Ciri,
Yennefer of Vengerberg! The Nendoroid is fully articulated allowing you to easily pose her in combat scenes, and she comes with both a standard
composed face plate as well as a talking expression to display her more diplomatic side.

Optional parts include a raven to display by her side, lightning effect parts to show off her powerful magic as well as a Gwent card for her to
join in a round of cards. Be sure to display her with Nendoroid Geralt and Nendoroid Ciri to bring out the world of the Witcher in Nendoroid size!”