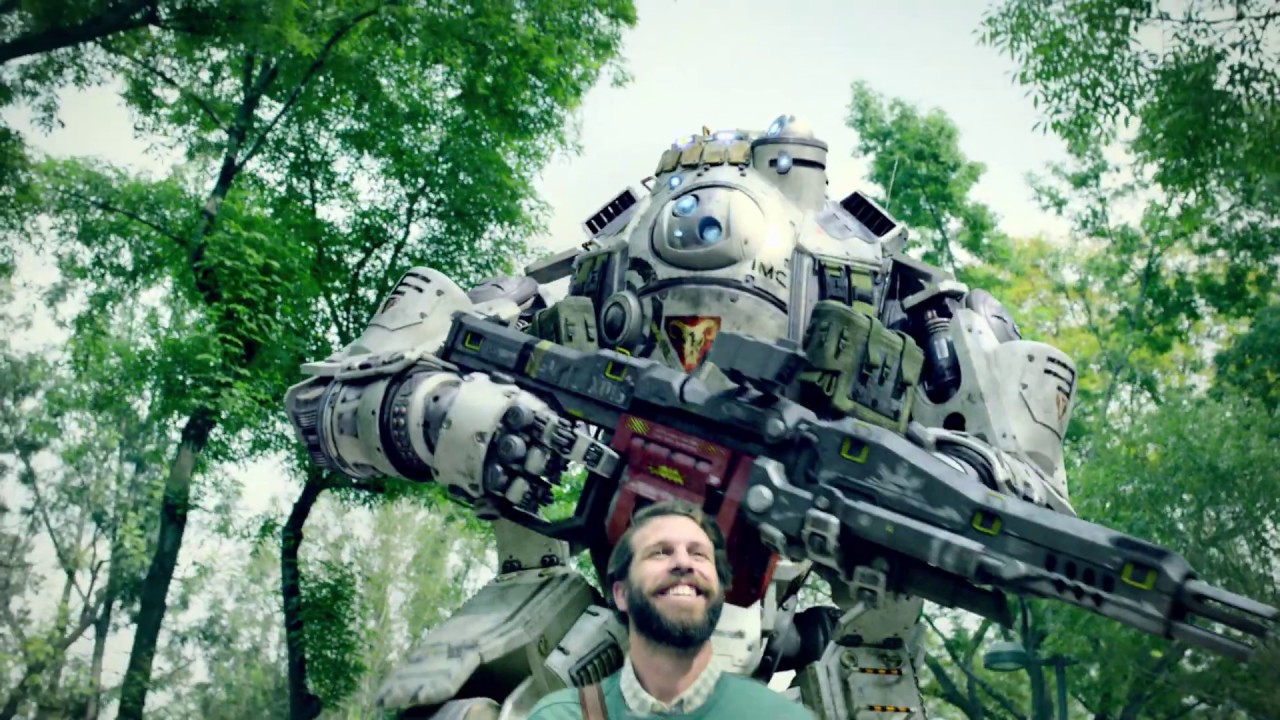 Developer Respawn Entertainment is today marking its 10-year anniversary with a video that celebrates its brief but storied history, as well as some of what’s to come moving forward.

The highlight reel includes the company’s first 2014 title Titanfall to the launch of Star Wars Jedi: Fallen Order in 2019, and Apex Legends’ continued live service content. You’ll also get a brief glimpse of what’s ahead for the studio with the launch of Medal of Honor: Above and Beyond (VR) later this year.

In tandem with the video, a blog post from the studio’s founder Vince Zampella that thanks all of the Titans, Pilots, Jedi, Soldiers and Legends that made the last 10 years possible. He also

If last year is any testament, we plan to continue delivering great new games for our fans to enjoy for years to come. 2019 was one of the most memorable yet, starting with the launch of Apex Legends in February through to the reveal of Medal of Honor: Above and Beyond and the release of Star Wars Jedi: Fallen Order.

Of course, we can’t forget Titanfall, which is near and dear to everyone here at Respawn, as it’s the franchise that really helped put the studio on the map and show the world the caliber of games that we want to make. Steve Fukuda and team were instrumental in bringing that series to life.

Zampella is actually no longer with Respawn; EA announced earlier this year that Respawn’s founder would take on a new role at the helm of DICE Los Angeles.