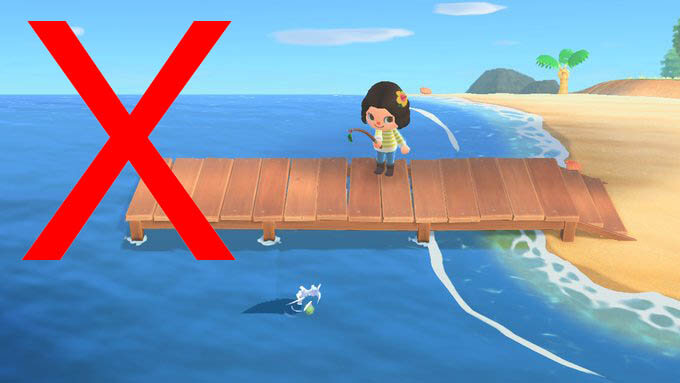 PETA (People for the Ethical Treatment of Animals), the largest animal rights organization in the world, posted a TikTok video to its social channels this week to promote wildlife awareness in Animal Crossing: New Horizons, specifically for the fish that you can catch and donate in the game.

The TikTok in question can be seen down below and shows several members of PETA going to Blathers’ museum in Animal Crossing to petition against having fish trapped in cages. The group of players put signs in front of the museum that read “empty the tanks,” and “fish belong in the ocean.”

It’s worth mentioning that players actually have to catch fish and donate it in order for the museum to open up in their Animal Crossing town.

PETA has even gone out of its way to write up a vegan guide for Animal Crossing: New Horizons on its official website that explains which in-game actitivies are not allowed — if you’re all for animal rights that is. That means no fishing, no bug-catching, no dog houses, and no clothing items made out of animals.

Animal Crossing: New Horizons is now available for the Nintendo Switch. You can read our review here to find out why it’s such a good game and you can also check out our Guide Wiki for helpful tips and tricks.