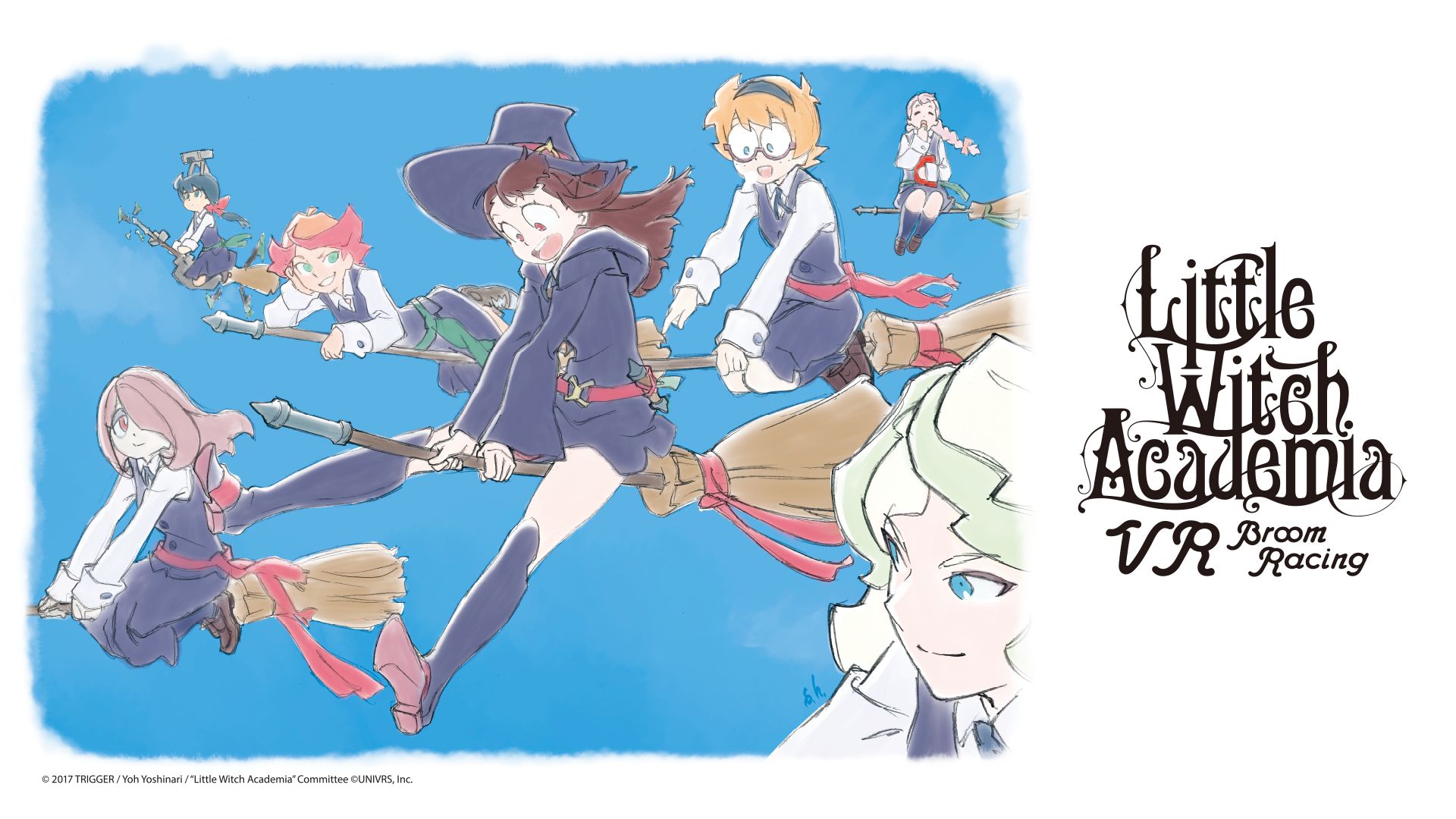 To be more precise, the title will launch first on Oculus Quest in late 2020, while fans that own PSVR, Oculus Rift, HTC Vive, and Steam VR headsets will have to wait for early 2021.

The game will feature characters from the popular anime Little Witch Academia by Studio Trigger, and it will include a brand new story directed by The Legend of Zelda: Link’s Awakening opening and ending movie director Junichi Yamamoto.

Heere’s how UNIVRS officially describes it:

“Pair up with fan-favorite Little Witch Academia characters to be first to cross the finish line or purify ghosts, then explore the grounds of Luna Nova in immersive VR with friends in online multiplayer. Experience the exhilaration of flying across more than 10 tracks set in and around the magical school.”

The game was announced back in June 2019 and partly financed via Kickstarter, with fans pledging over $76,000 to the cause.

If you want to see more about the game you can check out a few charming pieces of artwork below alongside the original teaser trailer.