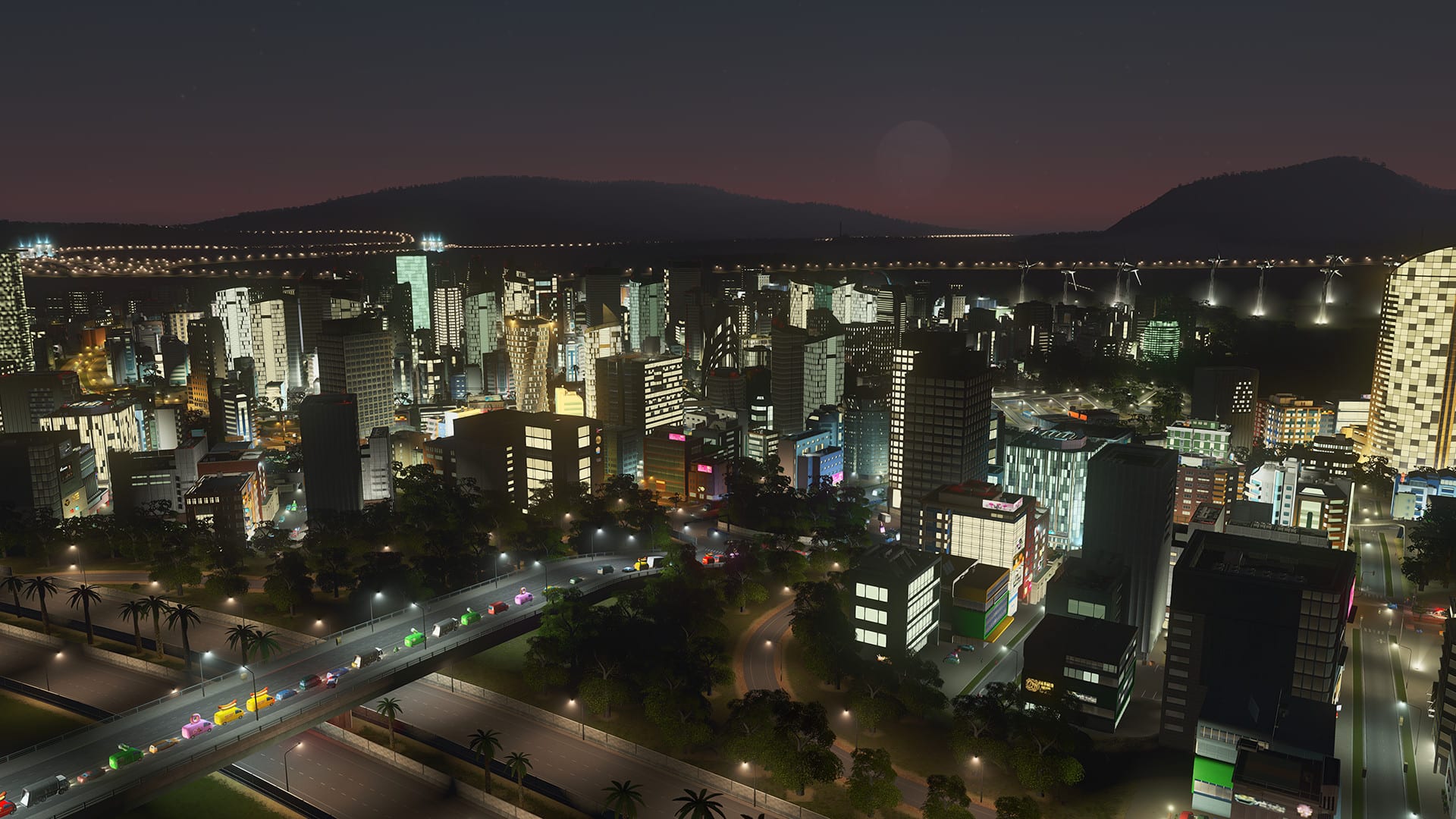 Humble Bundle is back with a new bundle this week with Paradox Interactive’s city-building simulator Cities: Skylines and 11 pieces of downloadable content.

The first tier of the Humble Cities: Skylines Bundle includes the base game of Cities: Skylines and the Deep Focus Radio pack, which contains 16 “Ambient and Lo-Fi study music” tracks by paying $1 or more.

Cities: Skylines originally launched for PC, Mac, and Linux in 2015 and was developed by Colossal Order, which created the business simulation franchise Cities in Motion. The game is also available for PlayStation 4, Xbox One, and Nintendo Switch.

It is currently free for PlayStation Plus members until June 1, which will be replaced by Call of Duty: WWII and other games, and was recently added to Xbox Game Pass for PC and console.