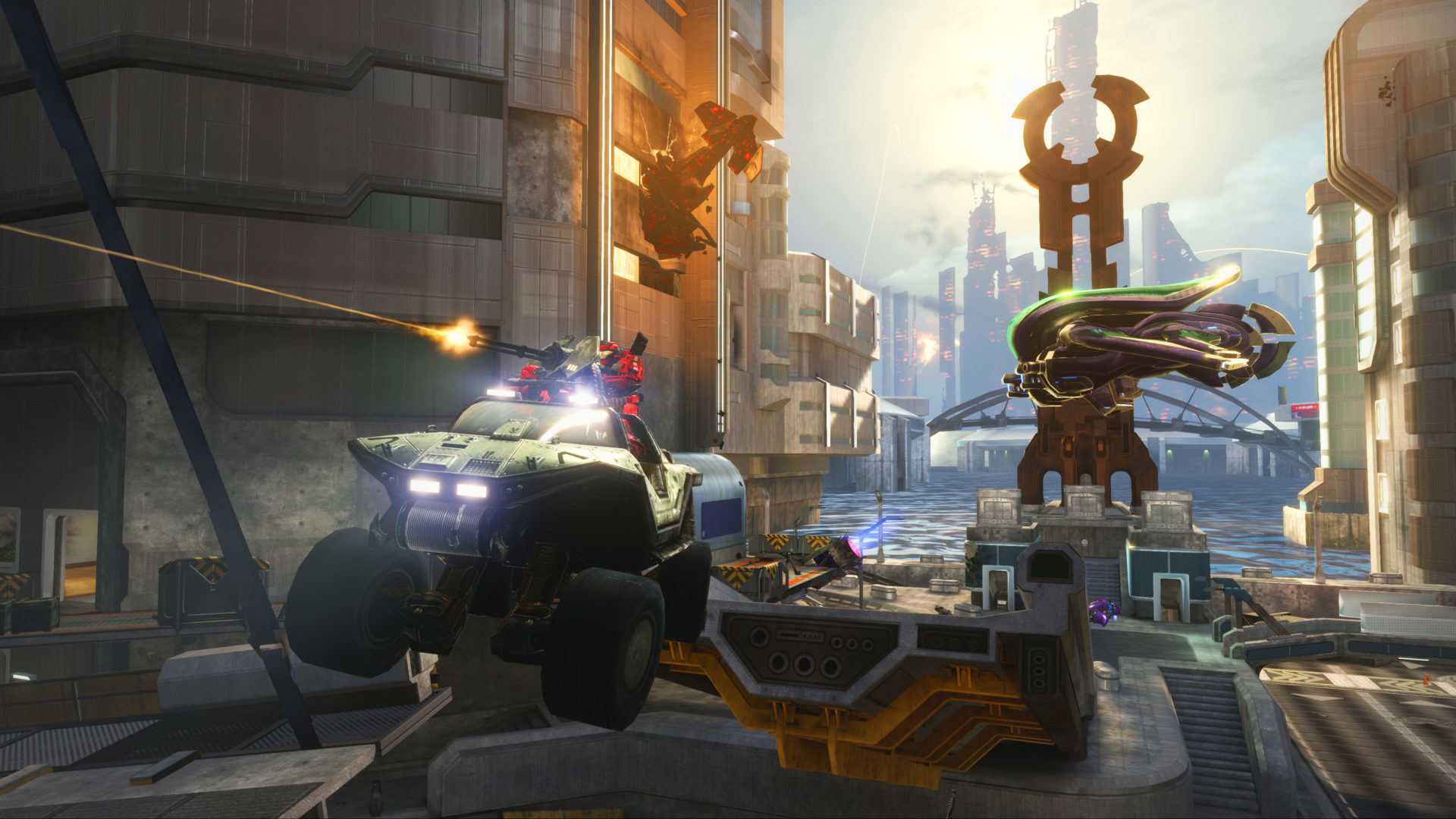 Halo developer 343 Industries announced today that Halo 2: Anniversary will be coming to PC as part of the Halo: The Master Chief Collection next week on May 12.

According to the developer, the game will launch alongside an early version of challenges. These challenges will give XP for completing campaign missions in any game from the collection and will refresh each week.

“Each week, the first campaign mission a player completes on each difficulty in each game in MCC will grant XP,” 343 Industries wrote. “Difficulties stack, so completing a mission on Normal will also complete that game’s Easy challenge and so on. Upon completing these challenges, a notification will appear, and the player will receive XP payouts tuned to the difficulty they played on.”

The developer also said that a future update will expand challenges across game modes and award season points and cosmetics alongside XP.

Earth will never be the same.

Halo 2: Anniversary arrives on PC as part of Halo: The Master Chief Collection on May 12! https://t.co/y5NHDTiQ1E pic.twitter.com/HVzgxIuY8V

The studio has been steadily adding each game included in Halo: The Master Chief Collection to PC with Halo: Reach last December and Halo: Combat Evolved Anniversary last March.