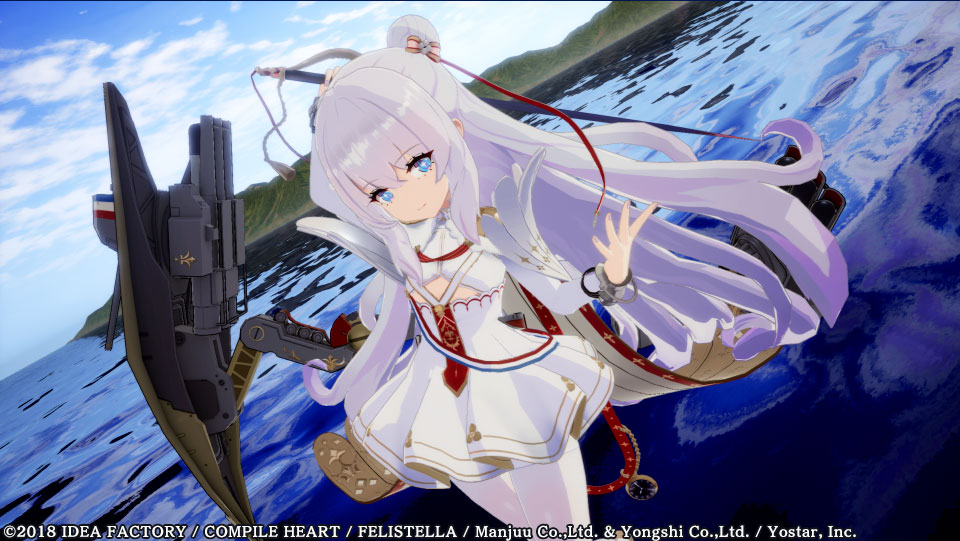 The videos focus on the next DLC that will be released in Japan on May 18, focusing on Le Malin.

We also get to see the three shipgirls that will be added as secretary and support, Essex, Baltimore and Centaur.

The story is about a new joint exercise in which Le Malin takes part as a representative of the Vichiya Dominion, having to interact with Essex and the rest of the gang.

You can check out the video below, keeping in mind that the DLC doesn’t have a release date for the west yet. When we asked Idea Factory International, they mentioned that for the moment they have no update on this.