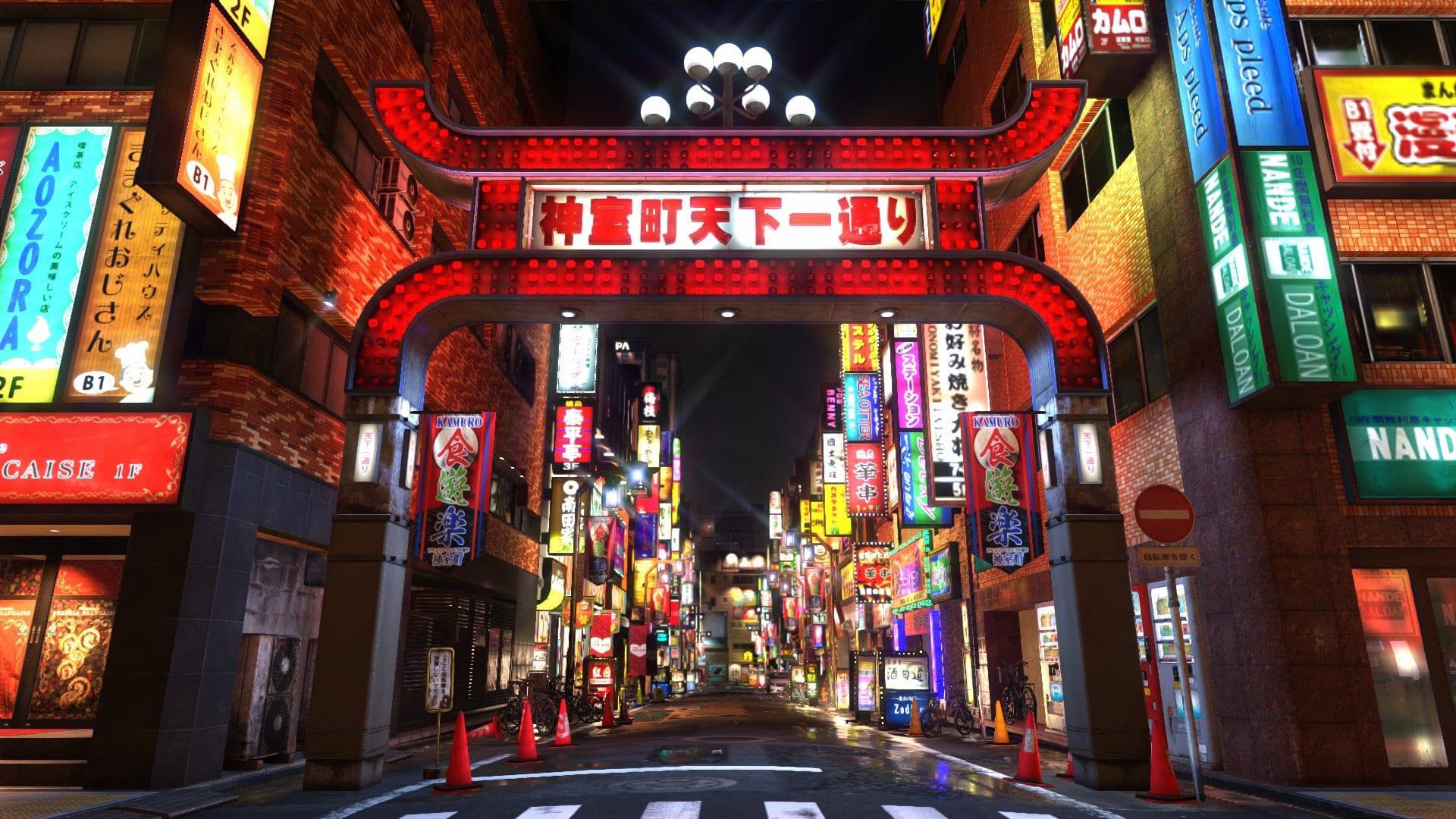 Following the state of emergency declaration by the Japanese government to slow down the spread of Coronavirus, local developers have started an interesting trend.

Since gamers have been asked to stay at home, many are communicating via video chat.

In order to make things more enjoyable and relaxing, developers like Sega, Atlus, Vanillaware, and Cygames have started distributing images with clean environments from their games to be used as video chat backdrops.

Many can be found on social media (sources 1, 2, 3, 4, 5, 6), and you’ll find a few examples here, but this trend is becoming quite viral, so there are plenty more around the internet.

Perhaps involuntarily, many of the images also echo what you can see today in many cities of the world, with mostly empty streets as people remain at home as much as possible.

One thing is for sure: it’s a chance to take in and appreciate the artistry that goes in designing those environments, which often takes a literal backseat to characters.

It’s certainly nice to see developers doing their best to help, even with small gestures like these. One thing is for sure: These images from Yakuza make me miss Tokyo even more.