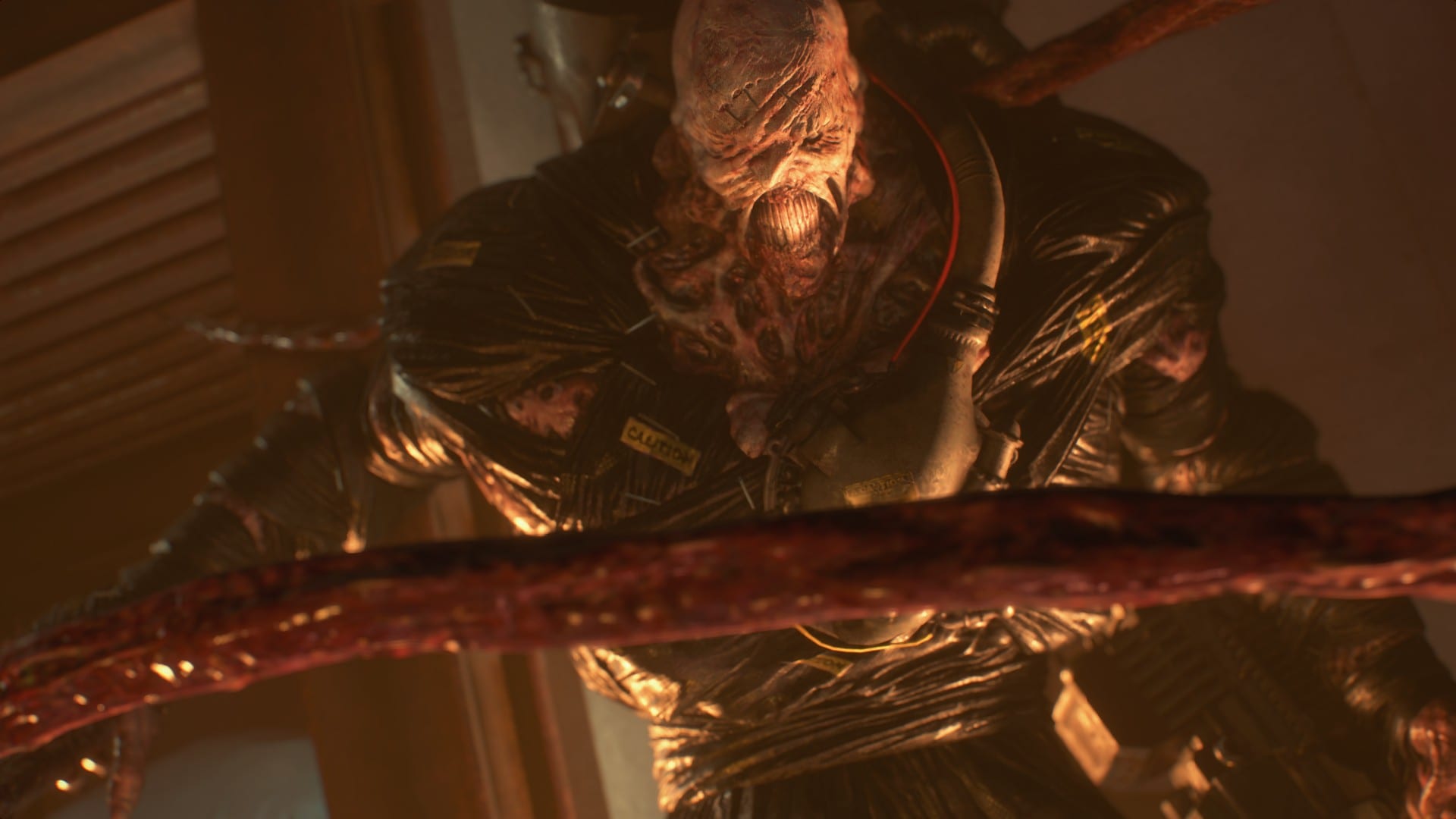 The announcement of the Resident Evil 3 remake late last year came as a bit of a surprise, especially since we’d already gotten the masterpiece that was the Resident Evil 2 remake in that same year as well. Still, with the momentum that Capcom was building up with this series, I certainly wasn’t going to complain about getting even more RE content in my life.

With the Resident Evil 3 remake, however, while the game has improved upon the RE2 remake in a few ways, it also takes a few steps back. Don’t get me wrong; this is still a great game that series fans will surely enjoy, but here are four ways it could’ve been even better.

By far my biggest gripe with Resident Evil 3 is the exclusion of S+ ranks. Like most other games in the series, RE3 is all about speed and replaying the campaign over and over again to collect everything and beat it as efficiently as possible.

As you moved up the difficulty levels, the requirements for the higher ranks would get tougher, and the highest you could achieve was the S rank. However, if you wanted to challenge yourself even beyond that, you could get the much coveted S+ rank as well.

The Resident Evil 2 remake handled this perfectly: beating the game in under two hours (depending on which campaign you were playing) would give you an S rank.

However, if you also managed to beat it with less than three saves, and without using any bonus items, you would get the S+ rank and be rewarded with the infinite rocket launcher or the infinite Gatling Gun at the end.

That was an incredible reward, and definitely one of the main reasons why I continued playing RE2 for so long even after I’d mastered the entire game. Well, that and it was also just an incredibly fun game to play.

With Resident Evil 3, however, S+ is no longer a thing. Not only that, you can still get the S rank even on the highest difficulty setting (Inferno) if you use the bonus items you get from the shop, such as coins, the S.T.A.R.S. manual, and the powerful infinite weapons.

There’s no incentive to really challenge yourself, which was always the point of replaying the games in the first place.

The biggest issue with Resident Evil 3’s campaign isn’t necessarily the short length (most RE games are short), but the cut content. One of the key defining features of the original RE3 was the live selection feature, where you could make choices at various points in the story, and things would play out a little differently.

For instance, early on in the original game when Jill encountered Nemesis outside the RPD, she could choose to fight him or run away. While this never affected the story in a big way, it did still provide some variety to the overall gameplay experience.

If it was implemented in the remake, it certainly would’ve added to the game’s replay value, and give more players incentive to return to it over and over again, rather than just the hardcore fans.

Instead, that feature is completely cut out in favor of a more linear and streamlined campaign. This isn’t a bad thing in and of itself, but it would still be nice to have some small branching routes here and there.

Piggybacking off my previous point on cut content, it’s worth noting that some of the levels from the original game are missing in Resident Evil 3’s remake. The clocktower level is the biggest omission, and actually made up a rather significant chunk of the original game.

It’s definitely a little disappointing, and it would’ve been nice to see more new locales introduced in the remake, or expanded versions of existing ones. For instance, getting to visit the orphanage in the RE2 remake was a nice touch –a very short section of the game perhaps, but still nice to see all the same.

Okay, yes, Resident Evil 3 does come with Resident Evil Resistance, the 4v1 multiplayer mode where four survivors try to escape a facility while a mastermind lays down traps for them. However, what I’m talking about is more short gameplay modes that you can dabble in after beating the game.

I will never stop talking about Raid Mode or Mercenaries either until the day I die, or the day Capcom finally realizes that those are the best extra modes they’ve ever developed for the series, and decide to put them back into their newest RE games. But putting those aside, Resident Evil 2 got the Fourth Survivor and Tofu Survivor modes last year.

While Resident Evil 3 didn’t have any cool bonuses like these on the PS1, something small like that would’ve been nice to see as well. Even something like Ghost Survivors, where you get to play as the minor side characters would’ve been somewhat cool. Still disappointing, but it’s still something.