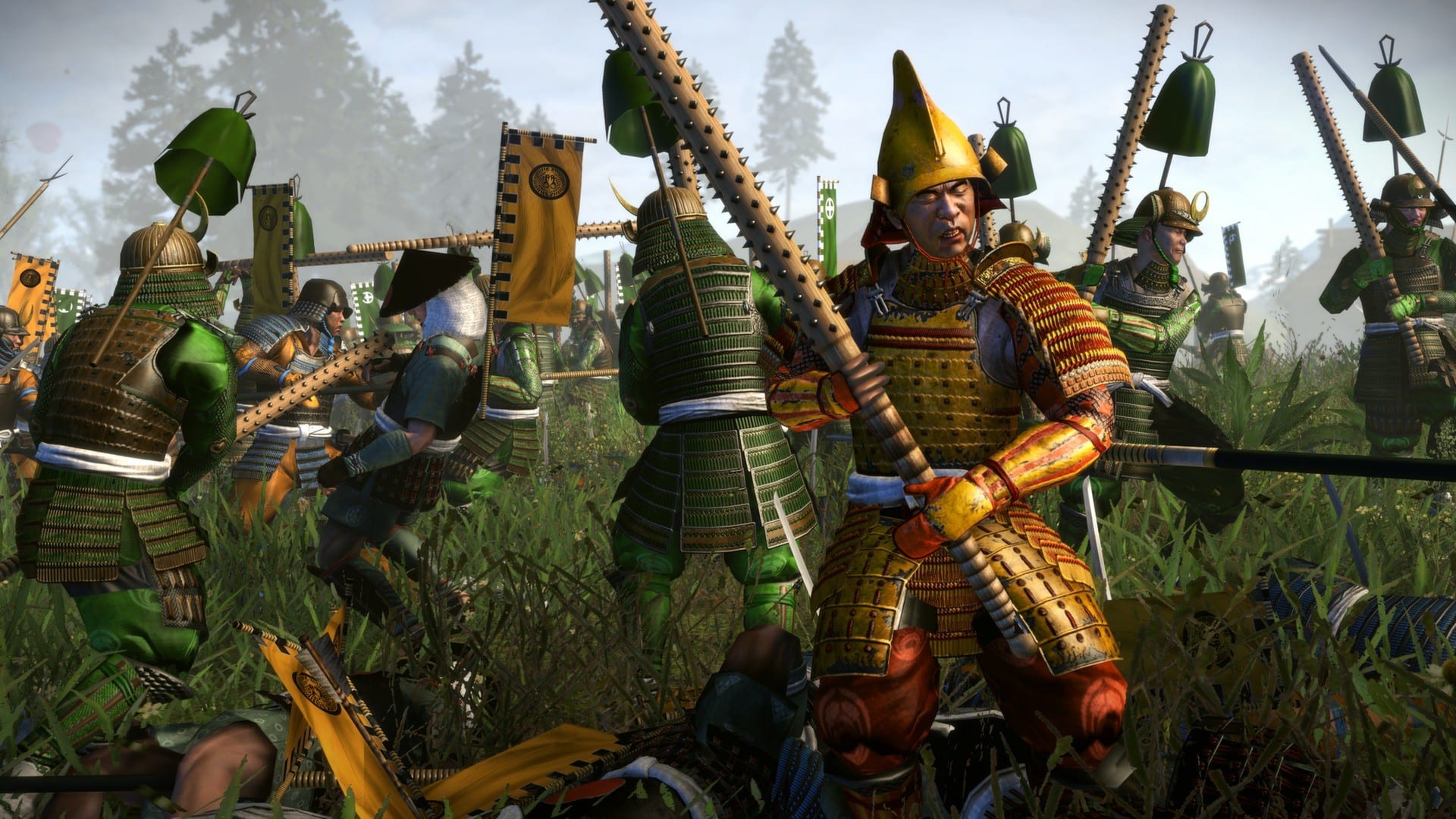 As Twinfinite reported last week, Creative Assembly has been offering discounts across the entire Total War franchise this month, which kicked off in tandem with a free trial of Total War: Warhammer 2. Today, it’s gone one better, announcing a new sale from April 27 and giving away Total War: Shogun 2 completely free of charge to those who download it between that date and May 1.

There’s more to it than just spearheading the promotion, though. As explained in an FAQ post, Creative Assembly hopes its giveaway contributes to the #StayHomeSaveLives campaign, which encourages people to remain in self-isolation amid the COVID-19 pandemic.

The past few weeks have presented unimaginable challenges for many of us, but the remarkable collective effort being made by the global community to overcome this moment of adversity has been truly inspirational.

With this in mind, we want to continue to encourage you all to stay home and save lives by extending a gift to everyone to help make this difficult situation a little bit easier.

Everyone at Creative Assembly is now working from home, and we hope that this will help everyone with that stay home mission – #StayHomeSaveLives.

If you haven’t played Shogun 2, the grand strategy game from 2011 sees players take command of a 16th-century feudal Japanese army as they attempt to wrestle control of the islands.

As has become typical of the series, gameplay revolves not only around effective strategy in combat but also the development of settlements, military production, economic growth, and the technological advancement of their clan.

Shogun 2 featured the unique Realm Divide mechanic for the first time, which sees the computer AI clans band together and declare war on the player simultaneously once their reputation reaches a certain point.

The game was critically acclaimed upon release with a 90 aggregate review score over on Metacritic. You can check out the original launch trailer below.

The Total War sale can be viewed over on Steam between the aforementioned dates; it does not include Three Kingdoms, Rome, or the Warhammer series.