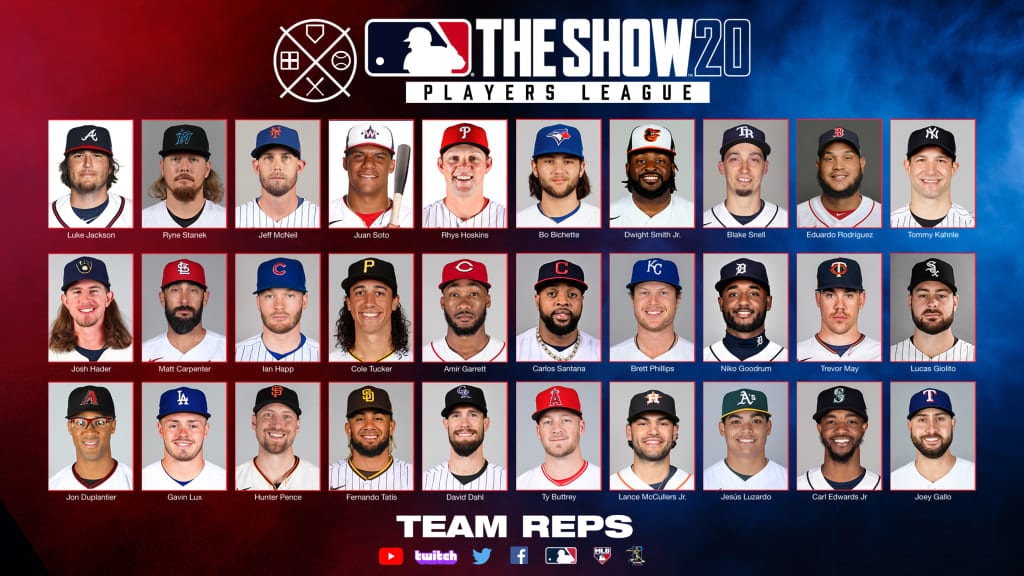 Today, Major League Baseball and San Diego Studio announced that players from all 30 MLB teams will be forming a Players League within MLB The Show 20 using the game’s new custom league feature. Each player will represent and use the team that they are from.

The MLB The Show Players League, according to the MLB, will last 29 games (single game round-robin) and will be three inning games, giving players the opportunity to easily play multiple games a day. At the conclusion of the regular season, a post-season featuring the eight best teams will take place.

Normally a nine inning online game takes at least 45 to 60 minutes to complete, so going three innings is probably the right move here.

The first games are slated to get started tonight at 9 P.M. ET. If you wanted to follow along, the standings will be kept at MLB and you can watch the games live on MLB, MLB Network and MLB The Show’s official Twitch, Facebook, YouTube, or Twitter accounts. Take your pick.

According to ESPN, MLB the Player’s Association, and Sony will donate $5,000 to Boys & Girls Club affiliate in each team’s community, with the winning player receiving an extra $25,000 donation.

Here are the players that are participating in the Players League via MLB:

The delay of the 2020 MLB season due to the spread of Covid-19 is certainly depressing to fans of baseball, especially fans like myself who have Yankee season tickets this year (!)… BUT at least there will be some virtual baseball with a little bit of juice behind it with real life players going at it to hold us over until the season (hopefully) resumes.