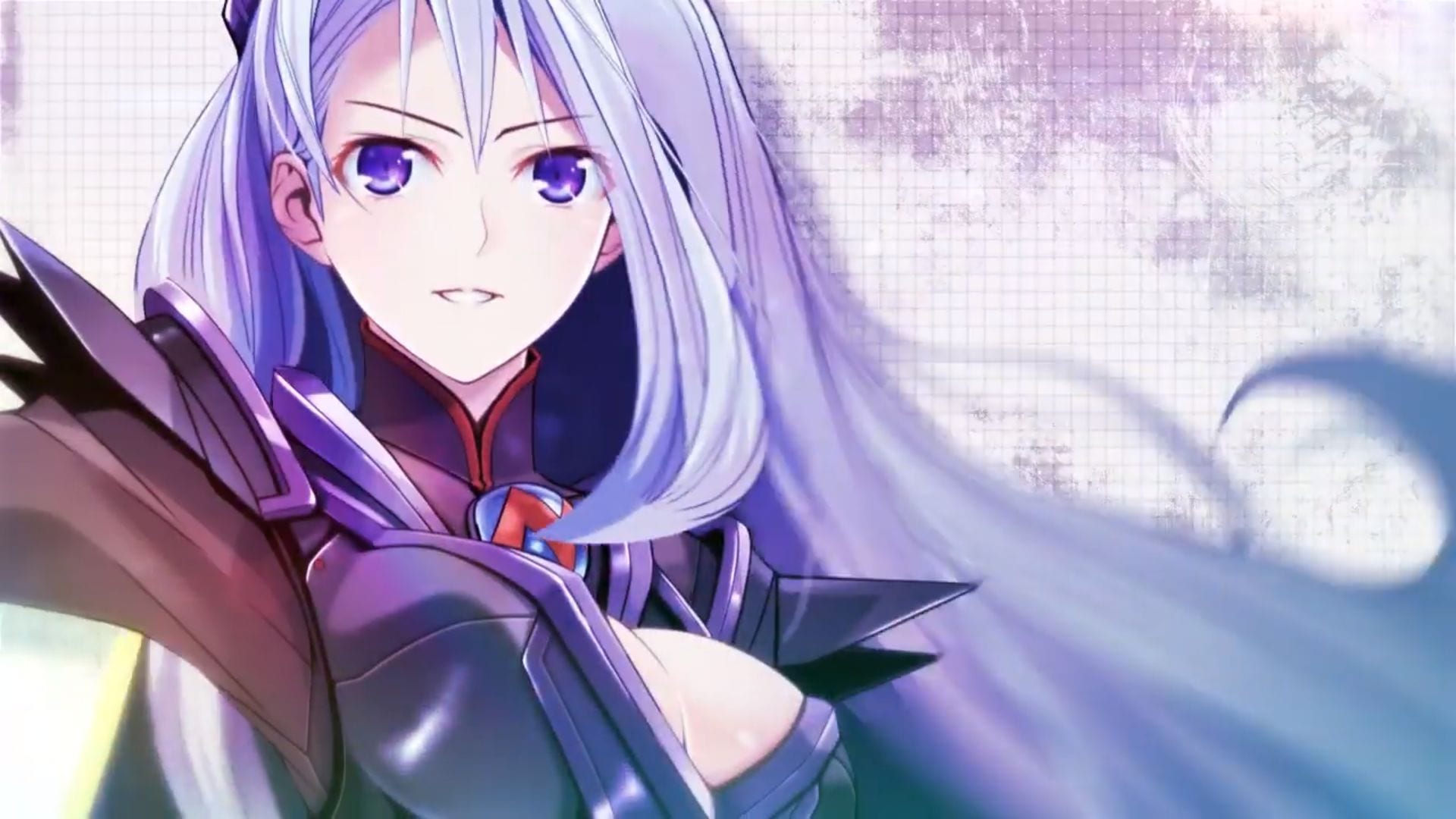 Today Level-5 and DMM opened pre-registrations in Japan for the return of Soukou Musume, which translates into “Armored Girls.”

The original Armored Girls game was launched on browsers in 2017, but it was then closed. Now it’s coming back in a brand new RPG form for iOS, Android, and PC via DMM’s system.

It’ll officially launch in Japan in spring 2020, with pre-registrations available on iOS and Android.

Of course, it’ll be free to play with optional microtransactions and plenty of gacha, which shouldn’t surprise anyone.

It’s worth mentioning that no western release has been announced, but there’ll likely be ways to play it in Japanese from the west.

Below you can check out three trailers released today by DMM. The first is a general overview of the game itself and the other two focus on crossover characters, including Ami Kawamura from Little Battle Experience and Jibanyan from Yo-Kai Watch.

If you’re interested in more games by Level-5 you can check out the latest news about the upcoming Yo-Kai Academy and Megaton-Kyuu Musashi.