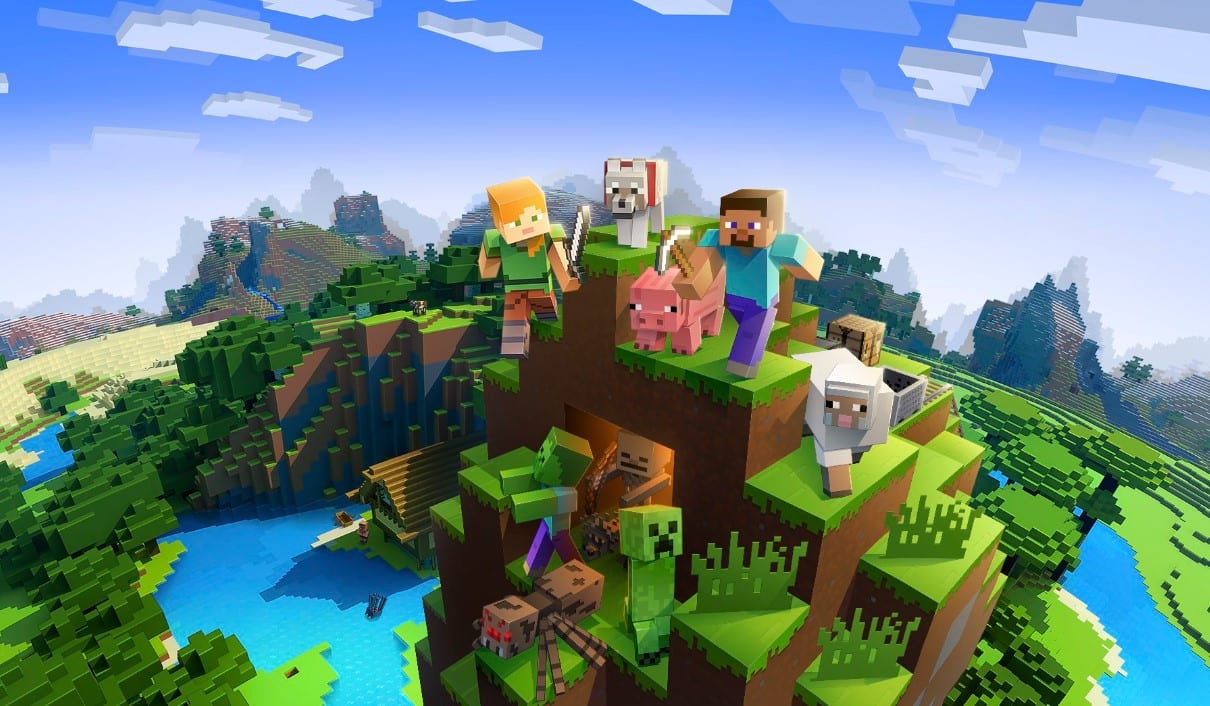 Minecraft is undeniably one of the most popular games of all time. It’s also certifiably the best-selling game of all time. Thanks to both of those facts just about everyone knows something about this classic. However, it’ll take an expert to pass the hardest Minecraft trivia quiz ever.

If you’ve heard of the game in passing then you might get a few right, but it’ll be tough to even get 50 percent correct. I doubt that even some of the most experienced players will be able to get every question correct.

Don’t forget to share your results in the comments and on social media. And while you’re here at Twinfinte, check out all of our other fantastic quizzes.

Now, I wish you the best of luck. You’re going to need it. Put away your Enchanted Books and your list of crafting recipes because it’s time for the hardest Minecraft trivia quiz ever.

The Hardest Minecraft Quiz Ever

You get one freebie. Which company developed Minecraft?

When did the first Minecraft update come out and what did it do?

Which version added the dark dimension known as The End?

What was the last console the Bedrock Edition has released for so far?

What type of arrow has never existed in any vanilla version of Minecraft?

How do you earn the achievement titled "The End"?

To create one Iron Pickaxe you need two sticks and how much of another material?

Which one of these Ores does not exist in vanilla Minecraft?

What was the major feature added to Minecraft in the Better Together Update?

Which one of these technical blocks can't be used to cook food?

How did Notch come up with the design for the Creeper?