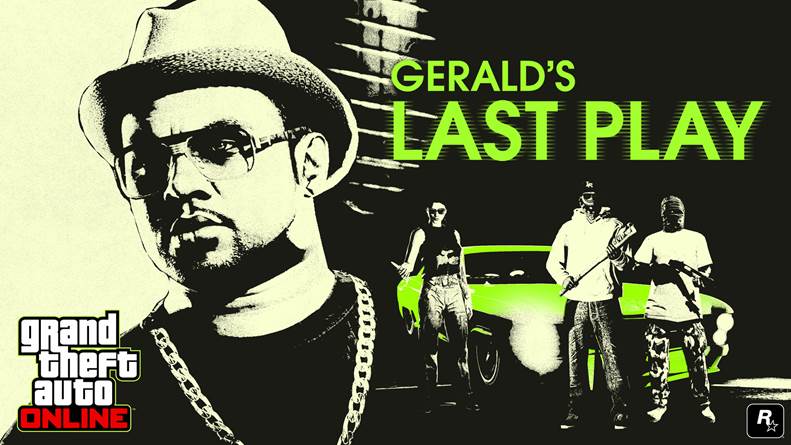 Rockstar Games has continued to support GTA Online with numerous content expansions since launch. So many, in fact, it’s often hard to keep up. But today’s Gerald’s Last Play expansion marks one of the more substantial updates in recent months, featuring six new story-driven Contact Missions.

Each can be played either solo or cooperatively with up to four players, earning Double GTA$ & RPs as you work through them.

Here’s a mission list and a brief description of what you can expect in each:

Below you can scroll through some screenshots from Gerald’s Last Play.

Today’s expansion follows on from the Casino Casino Heist, which introduced a whole new resort area to the open-world.