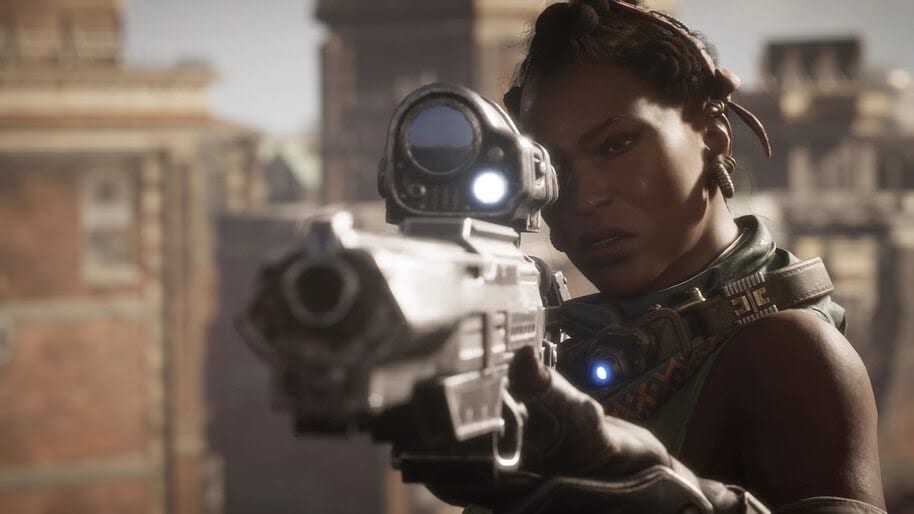 The Gears series has gone in a complete different direction with the release of Gears Tactics this year. From third-person shooter to turn-based tactics, Gears Tactics sees players grinding through a 30-hour campaign filled with story beats and side missions for players to enjoy. Once that’s all over, though, some players will be hoping Gears Tactics has a new game plus mode to keep them playing.

Is There New Game Plus in Gears Tactics?

Unfortunately, there isn’t a new game plus mode in Gears Tactics to jump into once you’ve finished the story. If you’re looking to replay the campaign missions over again, you’ll instead have to start a new game.

This means you won’t be able to carry over any of your weapon or armor parts, or high level characters to help you take on a tougher challenge.

Instead of a new game plus mode, Gears Tactics’ end game is its ‘Veteran Mode.’ In Veteran Mode, players must complete three Veteran Side Missions, offering up some powerful weapon and armor upgrades as rewards.

When you’ve finished these side missions, you’ll then be able to take on a Veteran main mission. These offer up the rarest and most powerful gear in the game as rewards for completing, making it perfect for anyone wanting to grind out the very best loadouts for their characters.

Should Splash Damage and The Coalition opt to bring a new game plus mode to the game in a post-launch update, we’ll be sure to update this post and let you know. There hasn’t been an official announcement just yet, though, so don’t get your hopes up just yet.

While it might not be the answer you were hoping for, at least you know what to expect once you reach the end of Gears Tactics’ campaign. Looking for more tips? Keep searching for Twinfinite or check out more of our coverage below.