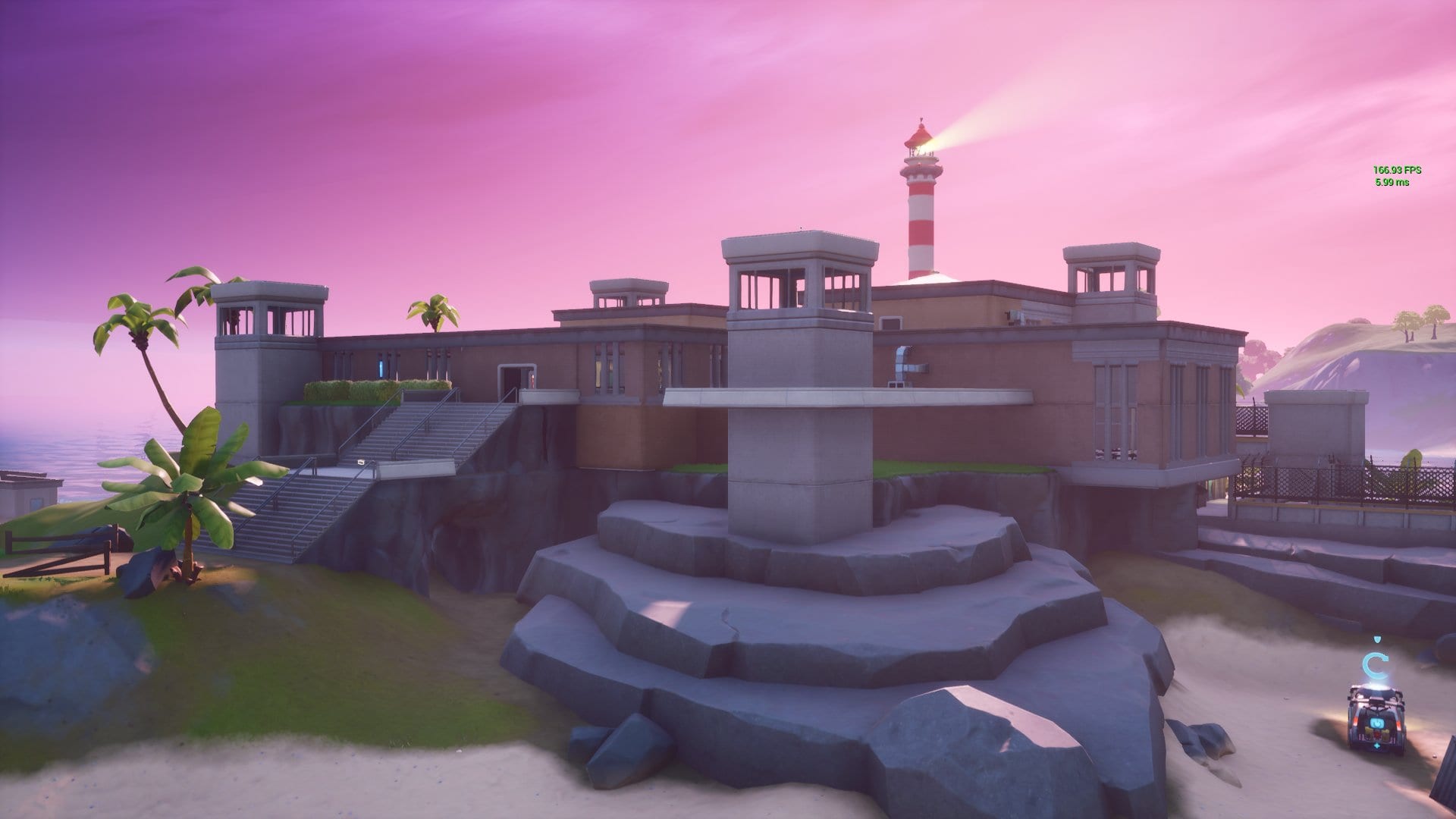 Epic Games has released the latest patch (12.40) for Fortnite, completely transforming one of this season’s new named locations, as well as adding some mysterious glowing hatches across the map.

The Fortnite 12.40 update only went live earlier this morning, with a number of new cosmetics being added for the weeks that follow, but aren’t live just yet.

However, one of the most significant changes to Fortnite’s map comes in the transformation of The Shark, the named location in the northwest of the map. Formerly a secret hideout shaped like a shark as the name suggests, it’s now turned into a more traditional prison-looking building, as shown in the tweet from dataminer HappyPower below.

Near to The Shark, there’s also a new smaller building on wooden decking, with a single cell inside. Perhaps this is for a prisoner who requires high-security. Maybe even Midas himself?

On top of that, the mysterious hatches in the water surrounding The Agency have begun to glow, suggesting that Chapter 2 Season 2’s event may be coming sooner rather than later.

These hatches have been under the water for a while now — as well as being scattered elsewhere across the map — but have only just started glowing so brightly that they can be seen visibly from above following this patch.

Outside of that, we’ve not noticed a whole lot else change as part of the Fortnite 12.40 update. We do know that the Dual Suppressed Pistols are coming in Uncommon, Rare and Epic variants at some point, thanks to a leak, but these have yet to be officially announced and released in the game.

In other news, Epic Games yesterday announced that Fortnite Chapter 2 Season 3 has been delayed from its original April 30 release until June 4.