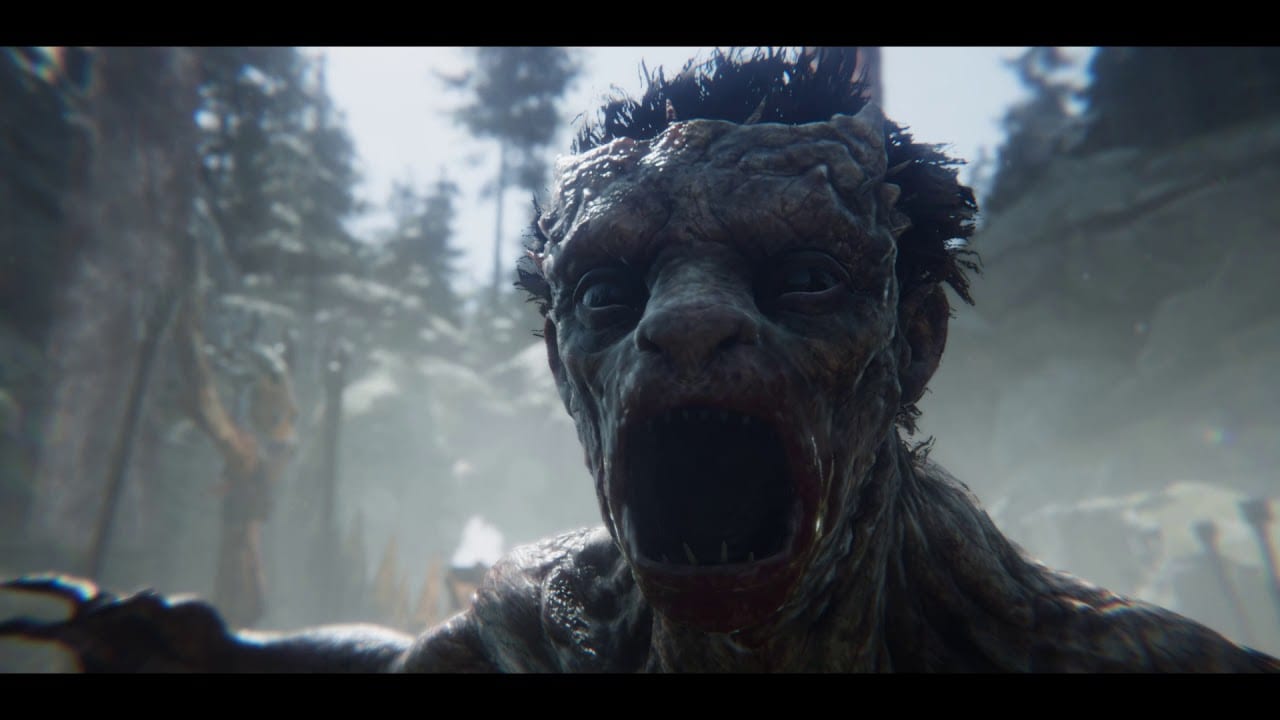 Swedish developer The Outsiders has today confirmed that its anticipated supernatural first-person RPG Darkborn is no longer being worked on. In a message today published on Twitter, the team explained that despite having spent four years making the game, it regrettably made the decision to halt the project and move on.

In its stead, The Outsiders is working on “something new” that the team apparently “really loves.” No word on anything more other than that, though.

Darkborn started life as Archenemy, then Project Wight, before finally settling on its name. A lengthy 16-minute gameplay demonstration was released this time last year, showcasing a grim medieval setting where Vikings were murdered by a grizzly monster controlled by the player. An array of special abilities centered around stealth-action were showcased, including wall running, enhanced vision, and takedowns.

Darkborn is a concept that certainly appeared to hold a lot of promise, so it’s a shame to hear it’s on hold. Still, The Outsiders leaves the door open for a return to development on the game in its message today, suggesting that Darkborn may not be entirely out for the count just yet.

You can watch Darkborn’s 16-minute demo below.