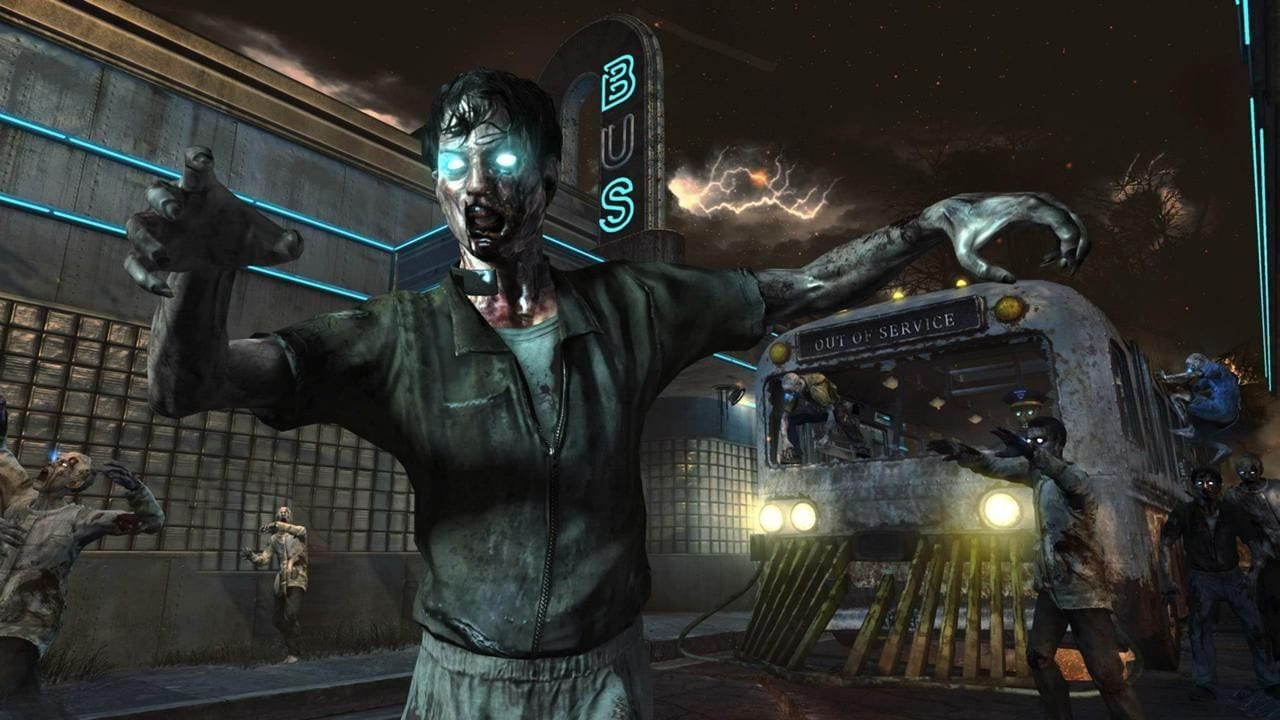 The Zombies mode has become a bit of a fan-favorite in Call of Duty games ever since its inception in World at War all those years ago. Fast forward to 2020, and Call of Duty Mobile Zombies has been giving players the chance to take down the undead on-the-go, no matter where they are.

Call of Duty Mobile Zombies Mode – What You Need to Know

Call of Duty Mobile Zombies was added as part of Season 3 content a few months back, and gave players the opportunity to use perks and various zany weapons to kill the undead.

Rather than it being a traditional zombies experience, however, players will fight their way through linear missions that can be completed in a handful of minutes. It can be played in online four-player co-op so you’ll always be able to call in support, and it also brings iconic enemies from the mode such as Brutus and the Napalm Zombies back into the picture, too.

Where Has Call of Duty Mobile Zombies Mode Gone?

Unfortunately, Call of Duty Mobile Zombies is no longer in the game. The developer had always stated that it would be a limited-time mode, but with no explicit end-date.

In an update given to the community last month on Reddit, players were told that the Zombies mode just wasn’t up the standards the development team wanted to reach.

“We had always mentioned it was limited but with no explicit end-date. We wanted to see the reception, see the feedback, and see how we can potentially shape the mode for the future. However, the mode just didn’t reach the level of quality that we desire. The second map, Nacht Der Untoten, is also not releasing in the global version.”

Is It Ever Coming Back?

In the same community update shared on Reddit, the development team noted that Call of Duty Mobile Zombies could come back, with what was supposed to be the mode’s second map, Nacht Der Untoten, if they can get the mode to a point where they’re happy with the quality.

“We may bring the mode back, with Nacht Der Untoten, once we can make sure it is high enough quality, but for now we’ll focus on development for Multiplayer, Battle Royale, and Ranked Mode.”

This does appear to be lower down the priority list for the team, citing Multiplayer, Battle Royale, and Ranked Modes as their “focus on development” for the time being.

For now, it’s just a case of waiting and seeing what happens.

We’re sorry we had to be the bearers of bad news for Call of Duty Mobile Zombies fans this time around. But be sure to check back with Twinfinite for more guides, news and reviews on everything video games.