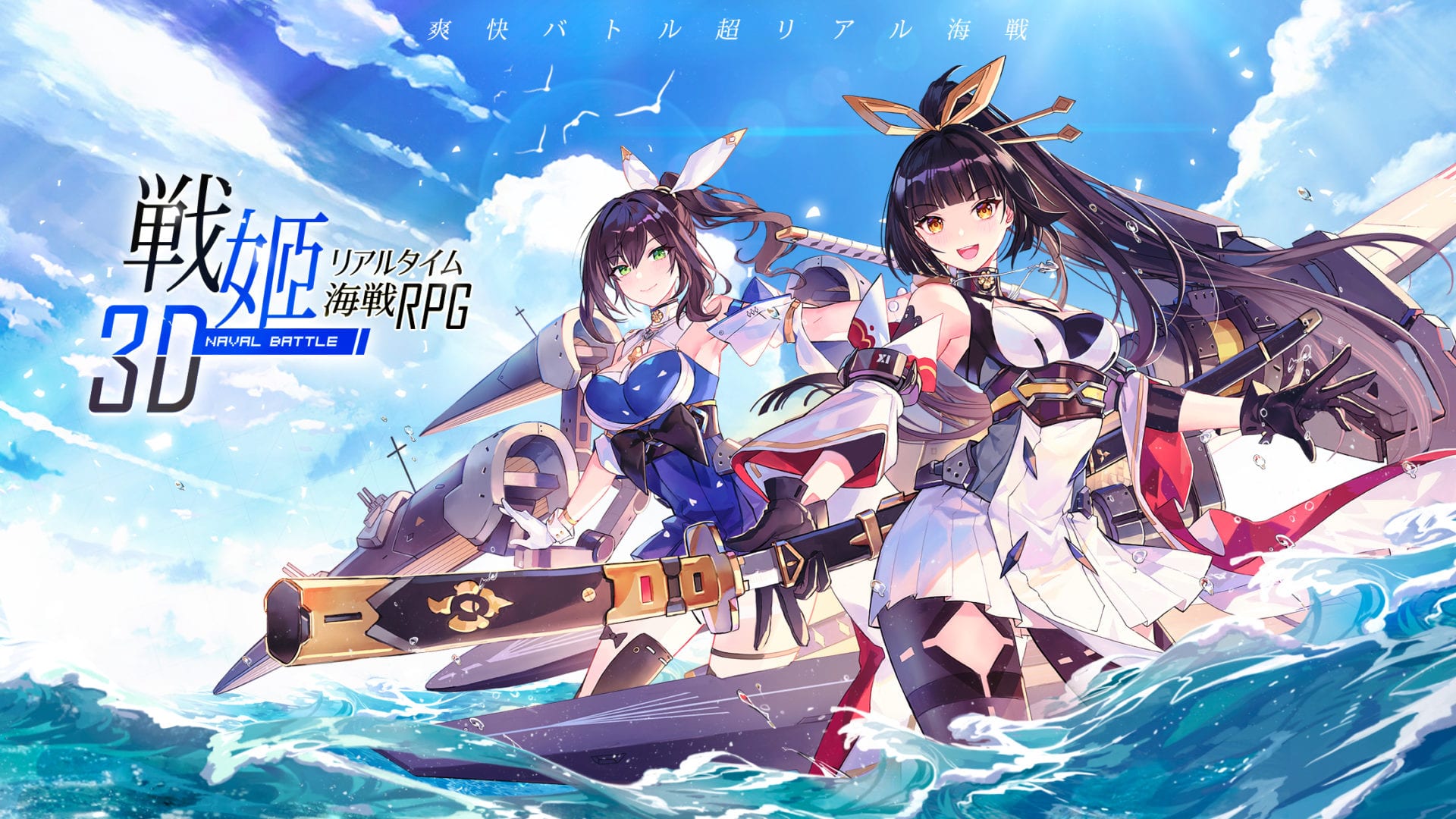 Japan really loves games and media that mixes cute girls and military vehicles, and shipgirls are perhaps the most famous example.

The trend was popularized by Kantai Collection (also known as Kancolle), and semi-recently the trope has proven to be fertile soil for Chinese developers creating openly Japanese-style games, a trend spearheaded by Azur Lane.

Now a new competitor enters the race, Blue Oath, by Babeltime. The original game launched in China last year, and today it landed in Japan for iOS, Android, and PC, operated by Zephyrus.

Like Azur Lane, it features full Japanese voice acting out of the box and you may recognize many of the same artists involved. A very relevant difference is that it’s not a 2D side-scrolling shooter, but a full “3D real-time naval battle RPG.”

It doesn’t completely abandon 2D, as your characters can be displayed in the menus both with their 3D models and the 2D artwork, so you get the best of both worlds.

Of course, it’s fully in Japanese, but you can easily play it on Android from the west via the usual Qooapp, while the PC version can be downloaded from the official site.

At the moment, a western localization has not been announced, but the Japanese launch propelled Azur Lane to new heights of popularity, eventually prompting a worldwide launch. Hopefully, this will go the same route.

Below you can see a trailer showing the battle system, a few screenshots, and a bunch of videos introducing some of the shipgirls.