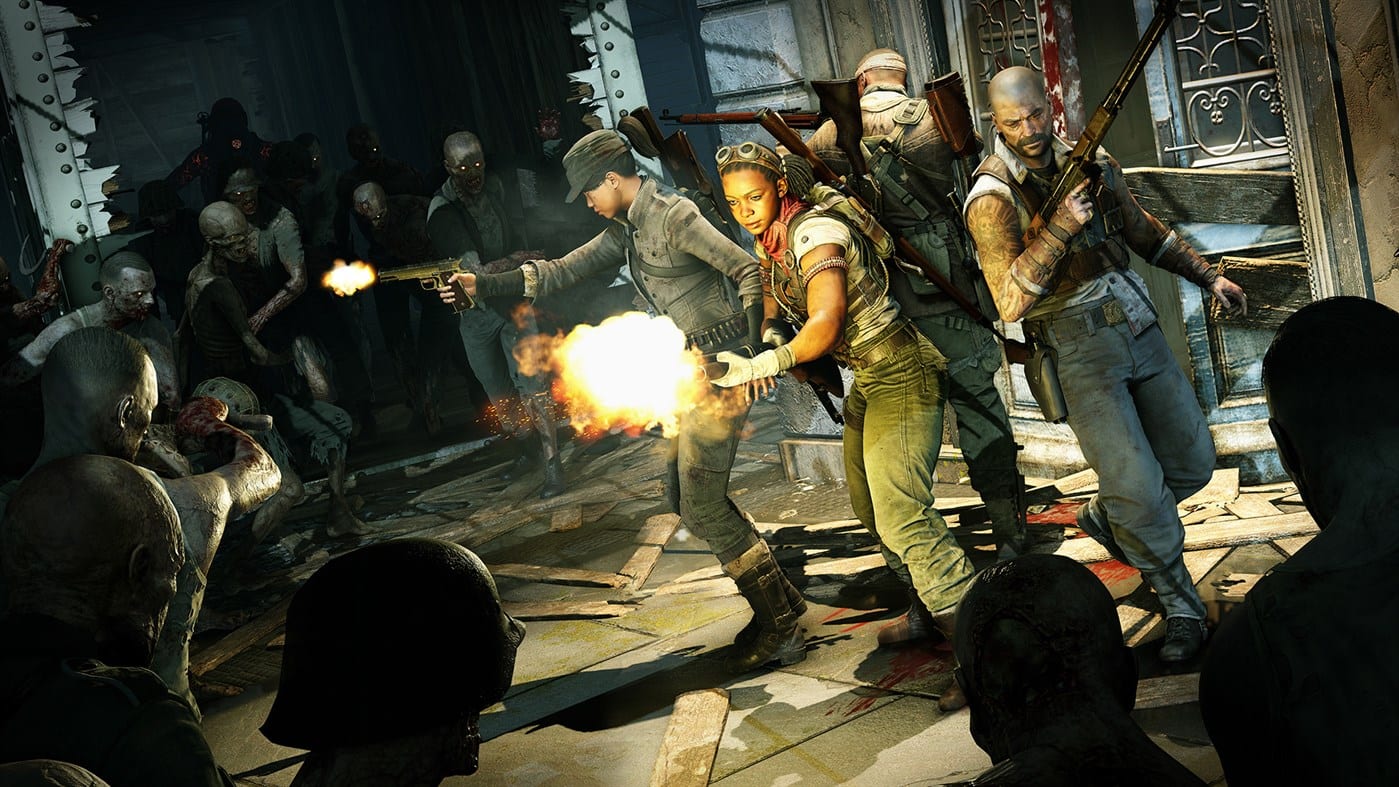 Zombie Army 4: Dead War developer Rebellion Developments released the first DLC mission for the game and revealed a post-launch roadmap through the summer.

The DLC mission for the co-op third-person shooter is called Terror Lab and is the first of three missions in the new campaign called Hell Cult.

“You and your fellow deadhunters must infiltrate a strange laboratory, tear your way through zombified researchers, and solve the mystery of why the dead continue to rise…,” according to the mission’s description in the press release.

The DLC is sold separately, included in the Zombie Army 4: Super Deluxe Edition, or through the game’s season pass. Alongside the free Horde map Undead Wood available for all players, the Terror Lab DLC includes:

Rebellion also detailed a roadmap for the game for April, May, and the summer of this year with release date windows for the second and third DLC missions. Check out the full roadmap below: