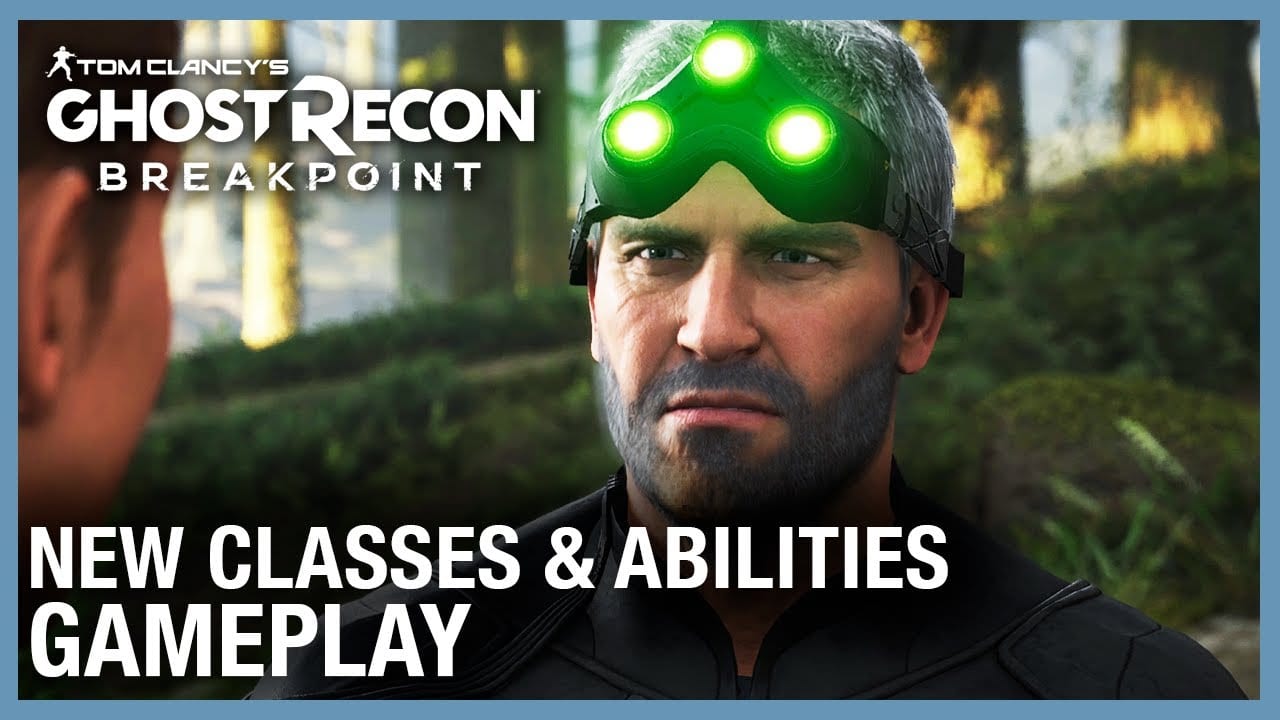 As Twinfinite reported yesterday, fans of Ubisoft’s beloved Splinter Cell series finally have something to chew on as its iconic protagonist Sam Fisher makes a cameo in Ghost Brecon: Breakpoint’s latest expansion, Deep State. Today, a new gameplay walkthrough showcasing Sam Fisher in action will have them clamoring for that elusive next Splinter Cell game even more.

Three seconds into the clip and you’ll hear that iconic night-vision sound that’s sure to bring the nostalgia flooding back in a major way.

2013’s Splinter Cell: Blacklist was the last time Fisher graced our screens. Ever since, the franchise has been on ice without any sign of making a comeback, save for the odd developer troll here and there.

Whether we’ll ever see a full Splinter Cell game remains to be seen. Perhaps Ghost Recon: Breakpoint’s Deep State episode is a precursor, or at the very least designed as a gauge to test the waters before greenlighting a new game? We can only hope there’s some intent beyond just cashing in on a popular brand…

For now, Deep State is as close as fans are going to get to a new Splinter Cell, so if you’re one of those hungry for content then hopefully this will satiate you. Check out the walkthrough below, which features developer commentary highlighting the new classes and abilities in the game.

Ghost Recon: Breakpoint’s Deep State is the season pass’ second episode. Its first mission is free for all players, while the rest of the expansion requires the paid expansion to play.