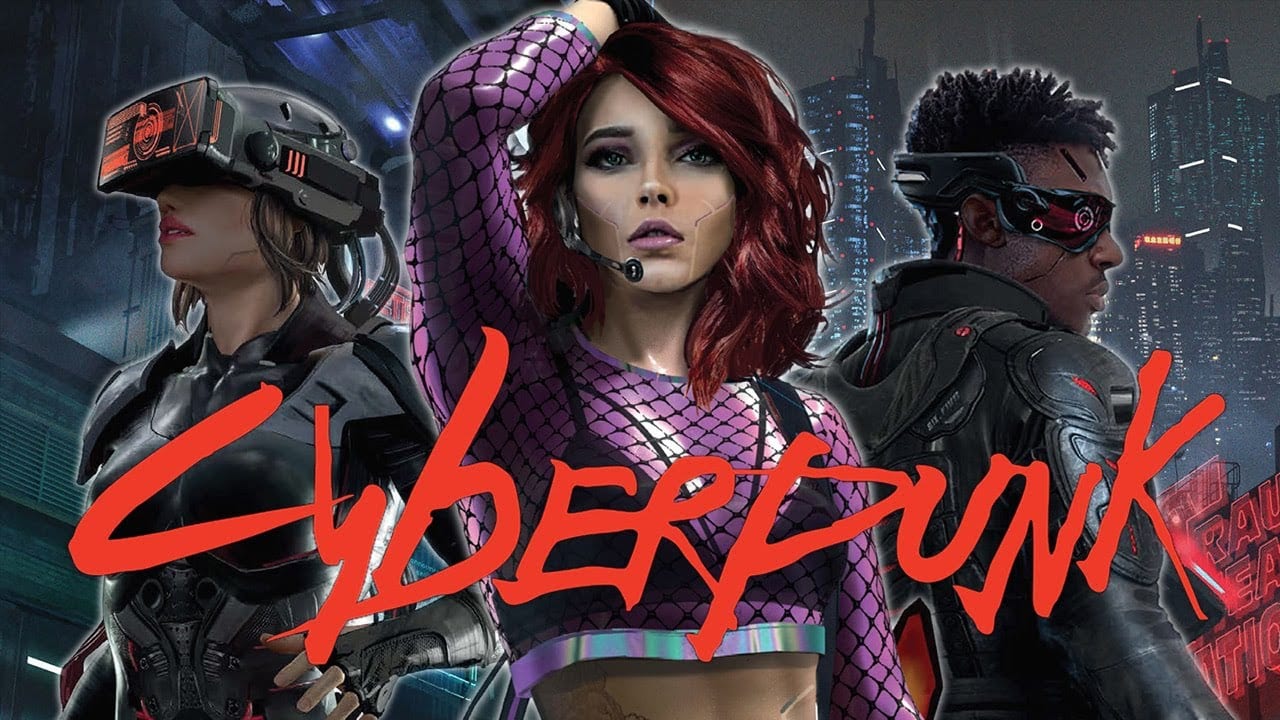 With Cyberpunk 2077’s hotly-anticipated launch fast-approaching, developer CD Projekt Red’s open-world RPG is firmly on the mind of most sci-fi role-playing enthusiasts. But there’s plenty going on in the world of Cyberpunk Red, too, the latest edition of the Cyberpunk 2020 tabletop RPG series on which the upcoming video game is based. Namely, some extremely cool miniatures designed by Monster Fight Club.

The new line includes five miniatures of various classes, some of which you’ll recognize even if you’re not familiar with the tabletop series that has been running since the mid-1990s.

In particular, the Netrunner class is definitely in-tune with CD Projekt Red’s own character designs for augmented mercenaries that main protagonist V spends his/her time with.

There’s no release date yet for the miniatures, so you’ll have to check back for more information moving forward if you’re as keen as we are to get painting.

If you’ve not yet picked up Cyberpunk Red and want to give the tabletop experience a try, you can visit Cyberpunk creator Mike Pondsmith’s R. Talsorian Games website for details.

If you’re less interested in painting but like the idea of picking up some Cyberpunk figurines then why not check out the latest line from Dark Horse that was revealed during Toy Fair 2020 last month?