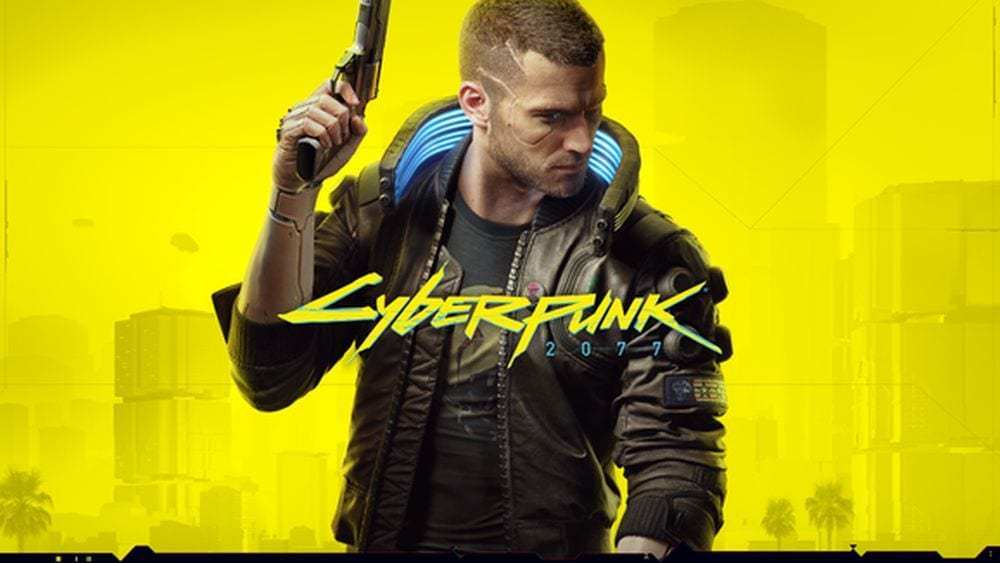 Developer CD Projekt Red’s anticipated upcoming RPG Cyberpunk 2077 has yet another line of action figures. As revealed today by Dark Horse during the Toy Fair 2020 convention, 9.5″ tall figures of both main protagonist V and his digital accomplice Johnny Silverhand (Keanu Reeves) are to be made available sometime this year for $49.99.

The news comes by way of a report from comicbook.com. The outlet includes official statue description of Johnny Silverhand, which suggests it will indeed feature the same likeness as actor Keanu Reeve. There’s also a first image of the V statue.

“The breathtaking Johnny Silverhand figure is bringing an axe to a gunfight — the legendary Rockerboy and ‘Samurai’ band front man will take Night City, and you, by storm in Cyberpunk 2077.”

The image of V can be seen below.

Dark Horse has already collaborated with CD Projekt Red on Cyberpunk 2077 with the special Deluxe Edition of the game, which is set to feature an exclusive cover, slip case, and post cards. You may remember its picture –which can be seen here– as revealing what appears to be the first images of the game’s world map.

Dark Horse is well known for its video game action figures, having produced several extremely popular statues of Geralt, Ciri, and co in the past.

This latest line of figures will sit alongside CD Projekt’s own merchandise store line (Collector’s Edition statue), Funko Pops, and products from Sideshow which we expect to be the most detailed (and expensive).