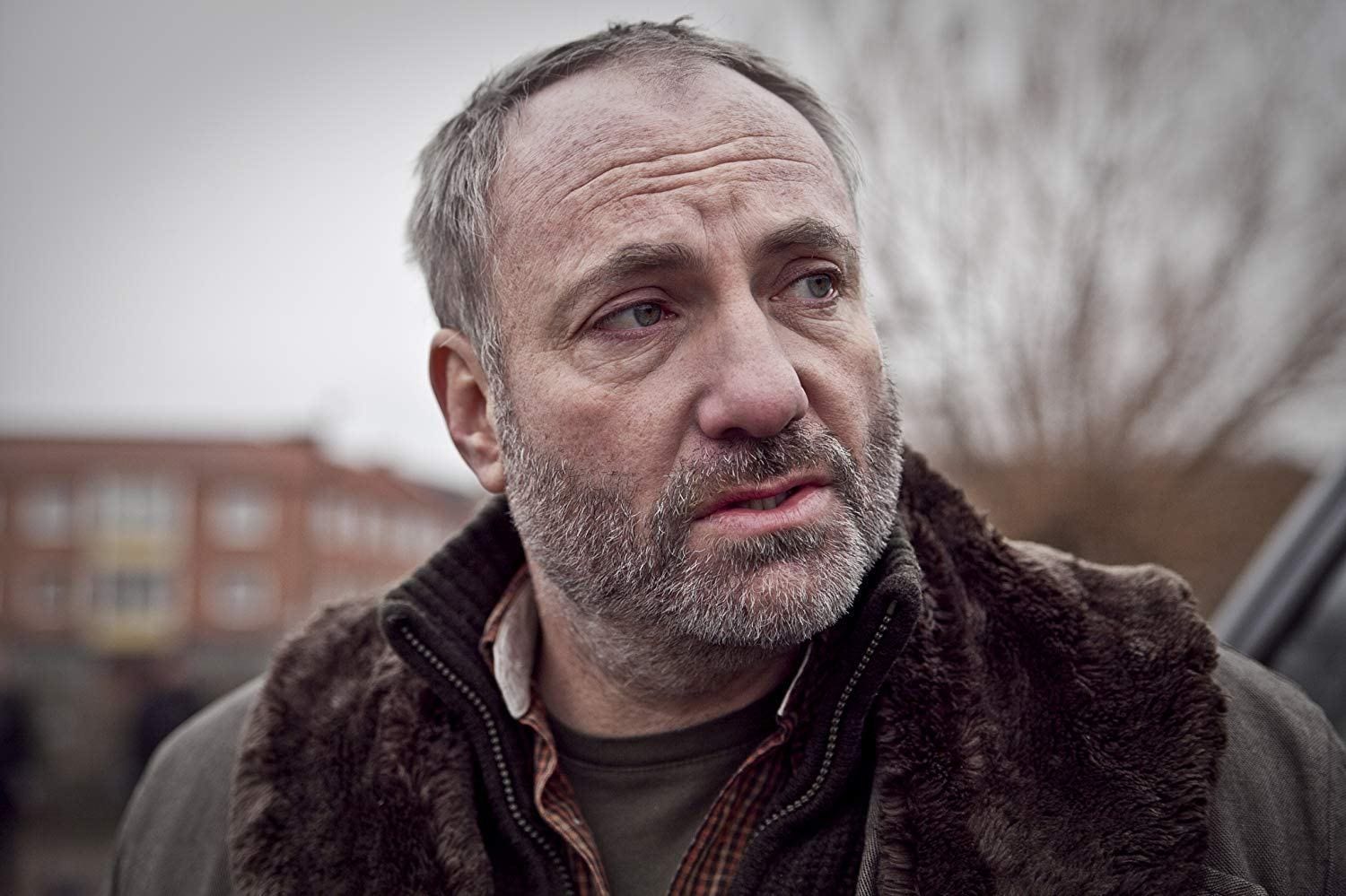 Netflix has revealed its casting choice for the role of Vesemir in the upcoming second season of its hugely popular The Witcher, and it isn’t Mark Hamill. Despite having been heavily rumored as a front-runner, The School of Wolf’s oldest practitioner will instead be played by Danish actor and director Kim Bodnia.

Netflix made the announcement earlier this week via its social media channels.

Introducing Vesemir: Kim Bodnia will play the Continent’s oldest and most experienced Witcher in Season 2 of #TheWitcher. pic.twitter.com/HAmYciZ5K4

Bodnia is best known for his ongoing role as Konstantin Vasiliev in the British spy-thriller Killing Eve. He’s also directed productions such as Escape and The Tailor’s Tale.

A press release includes comments from Showrunner Lauren. S. Hissrich, who said of the announcement:

“I am so thrilled to welcome Kim Bodnia to the cast of The Witcher. I have admired his unique talents in shows like Killing Eve and The Bridge, and cannot wait for him to bring strength, tenacity, and warmth to the character of Vesemir, who is such an integral part of our upcoming season.”

The fact that Vesemir is set to star in an animated series slated for release sometime this year is perhaps indicative of the extent to which Vesemir will feature in season two of the live-action show. We learned earlier this year that the animated series, called Nightmare of the Wolf, will detail Vesemir’s history as a Witcher.

As alluded to earlier, Mark Hamill was billed as a front-runner for the role of Vesemir along with other notable actors such as Mads Mikkelson. Twinfinite listed its own wishlist of choices on the back of that hype, though Bodnia wasn’t one of our picks. But he’s certainly got the look and the experience, so it’ll be fascinating to see what he brings to the role.