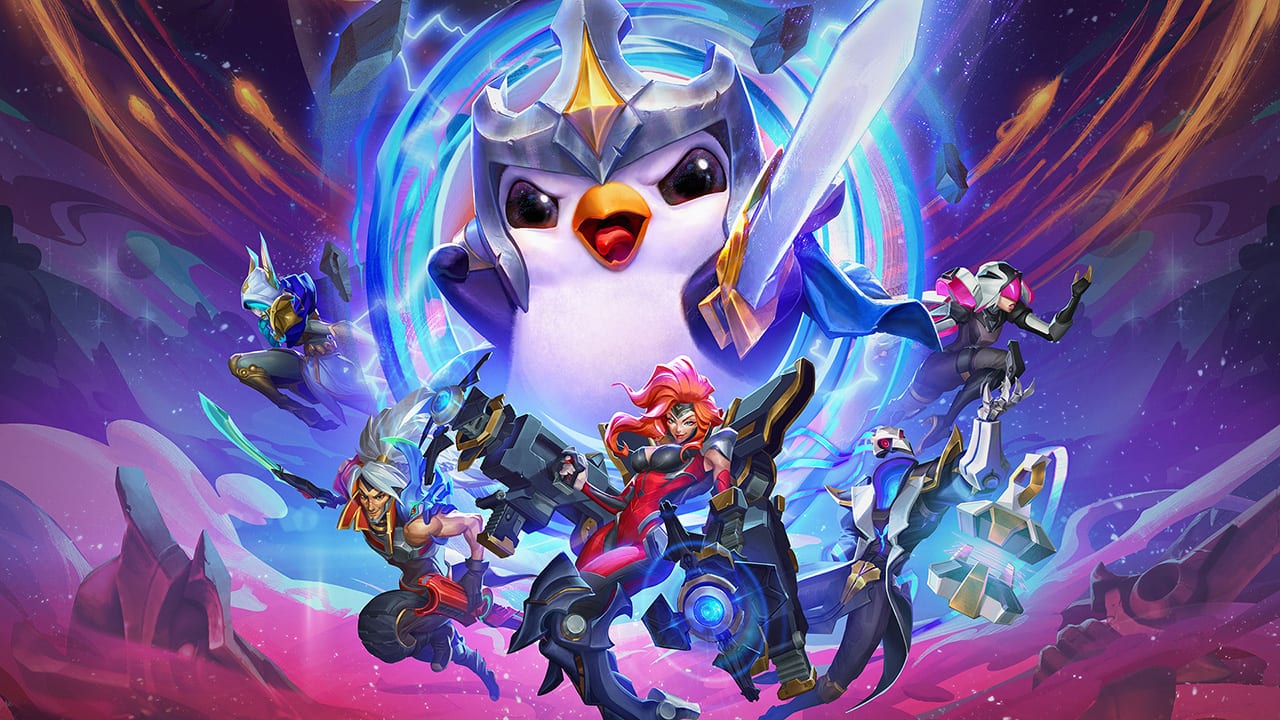 Riot Games’ Teamfight Tactics is an autobattler set in the same world as League of Legends that is now available on mobile devices and features all of the LoL champions you know and love.

The goal of Teamfight Tactics is:

Overcome and outlast your opponents by building a team of League of Legends champions that fight on your behalf.

By autobattler, it means you draft your heroes and send them out, but you don’t choose who they attack or when, it is fully AI-controlled once you spawn them in. You have to stand by your team choice and watch them sink or swim all on their own.

There is “Full competitive support and matchmaking.” and you can participate from Iron rankings to Champion, with your rank completely dependent on your final standing in every game.

As for the adorable penguins and other cute little animals you see in the trailer, they are called Little Legends, and they are “your avatar in TFT, dancing, emoting, animating and generally showing off.”

This new release comes after a broadcast back in January that promised an upcoming mobile and console version of League of Legends proper titled Wild Rift that has no set release date other than 2020.

You can see the trailer yourself and all of it’s insanely cute penguin goodness below:

If you love the look of that silly trailer but would also like to see some gameplay, the trailer for that can be found here and below:

While the game is newly released for mobile platforms, it can also be played on PC through the League Client.