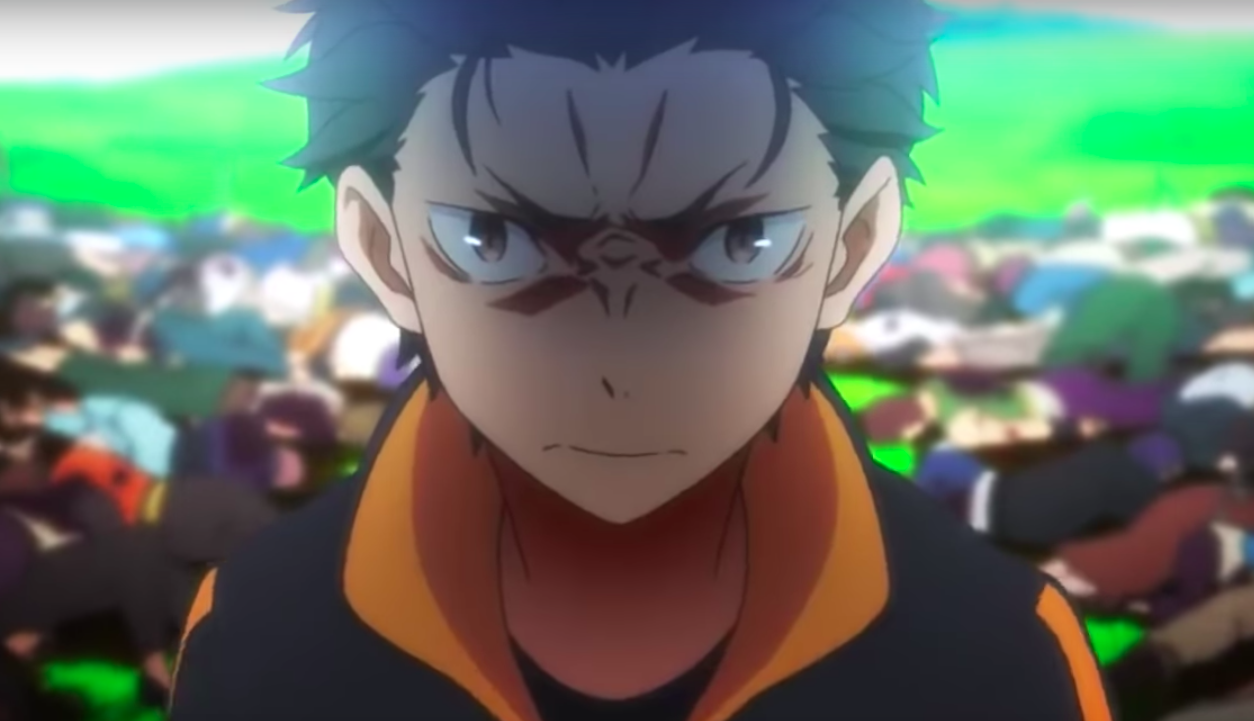 It’s been a long wait, but Re:Zero’s second season is finally approaching its release, and it has received a new teaser trailer to show what it has in store.

On Mar. 26, Crunchyroll revealed that the second season of Re:Zero was in production and that it would be streamed on the platform this July as part of the company’s Summer season slate. The announcement came with a brief trailer which doesn’t feature any dialogue, but does hint at the high stakes that will be present in the new season’s story.

Subaru, the series’ protagonist, is seen walking through a field. All seems well until blood can be seen on the ground around him, which he passes slowly without taking any notice of it.

As he continues to walk forward through the field, the source of the blood becomes apparent: Corpses, both of familiar characters and random civilians, can be seen piled on top of each other to either side of Subaru, the cause of their deaths unclear.

Subaru continues to march forward until he comes to a woman with white hair drinking tea on a hill. Upon seeing her, viewers get a glimpse of Subaru’s face, which is a mixture of determination and rage. The trailer then ends on the line “I see. So that is the root of your desire.”

It’s a dramatic and haunting teaser to say the least, and raises more than a few questions fans of the series will be eager to see answered later this year.

Re:Zero is currently available for streaming on Crunchyroll. For more on the latest anime news and happenings, check out the recent announcement that the Bleach anime will return in 2021 to adapt the source material manga’s final arc, the Thousand Year Blood War.