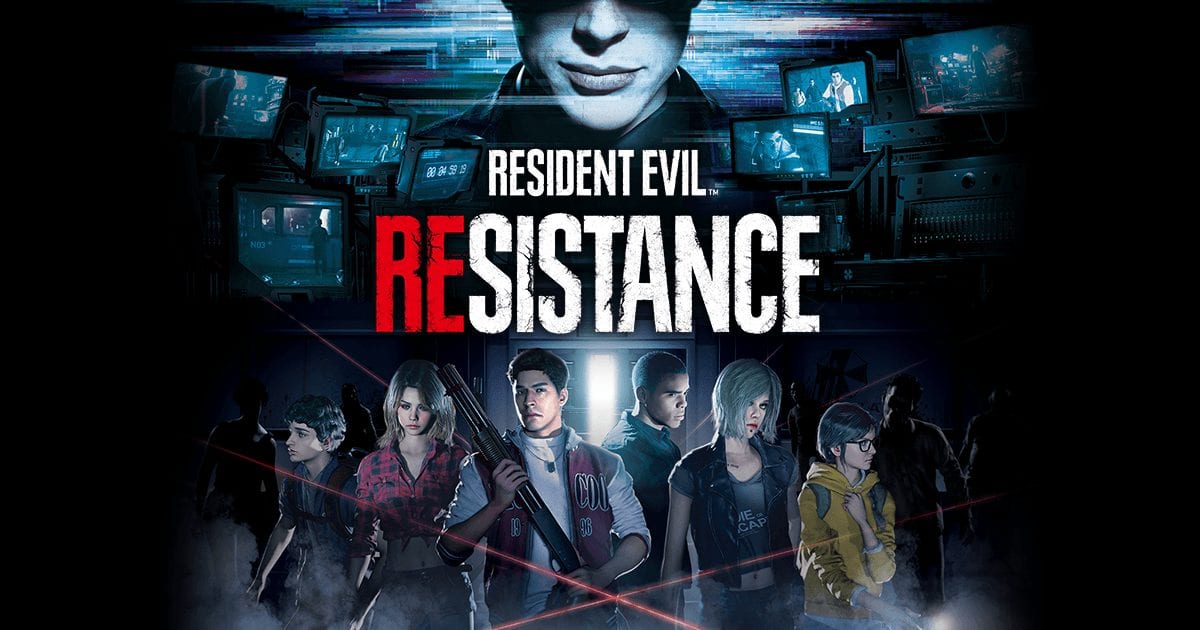 If you’re a Steam or PS4 player, you’re going to have to wait a bit longer to play the Resident Evil Resistance Open Beta. Announced via the game’s official website, it seems that technical issues regarding those two platforms has delayed the Open Beta’s launch. It’s not clear when the new launch date will be, but Capcom has promised to keep interested players updated.

These issues, however, seem to have not affected the Xbox One version of the Open Beta, as it is now available for play on Microsoft’s console.

Resident Evil Resistance puts four players in control of survivors during the Raccoon City outbreak, fighting against hordes of the series’ classic enemies, all spawned by a fifth player, the Mastermind.

Survivor players in the asynchronous 4 vs. 1 multiplayer title can choose from a variety of different characters with unique abilities. The majority of these survivors are new to the series, but a few series vets like Jill Valentine are also available. One of the best of the new additions is Martin Sandwich, a character named after the original Resident Evil’s so-bad-it’s-good Jill sandwich joke.

Mastermind players, on the other hand, get to choose from a lineup of series villains, such as Alex Wesker, an antagonist from Resident Evil Revelations 2. These players will attempt to crush the four survivors, each having access to a unique set of deadly traps and deadlier creatures.

The full version of Resident Evil Resistance will be coming packed in alongside the upcoming Resident Evil 3 Remake, a complete reimagining of the 1999 classic starring Jill Valentine. Players will get to experience the horror that is Nemesis’ undying determination all over again when the game releases on April 3.

Until then, Xbox One players can enjoy the Resident Evil Resistance Open Beta this weekend. Steam and PS4 players will have to wait a bit longer to join in, but those interested can keep posted to Capcom’s official Resident Evil Twitter account, as they promise to keep players posted on the Beta’s status.