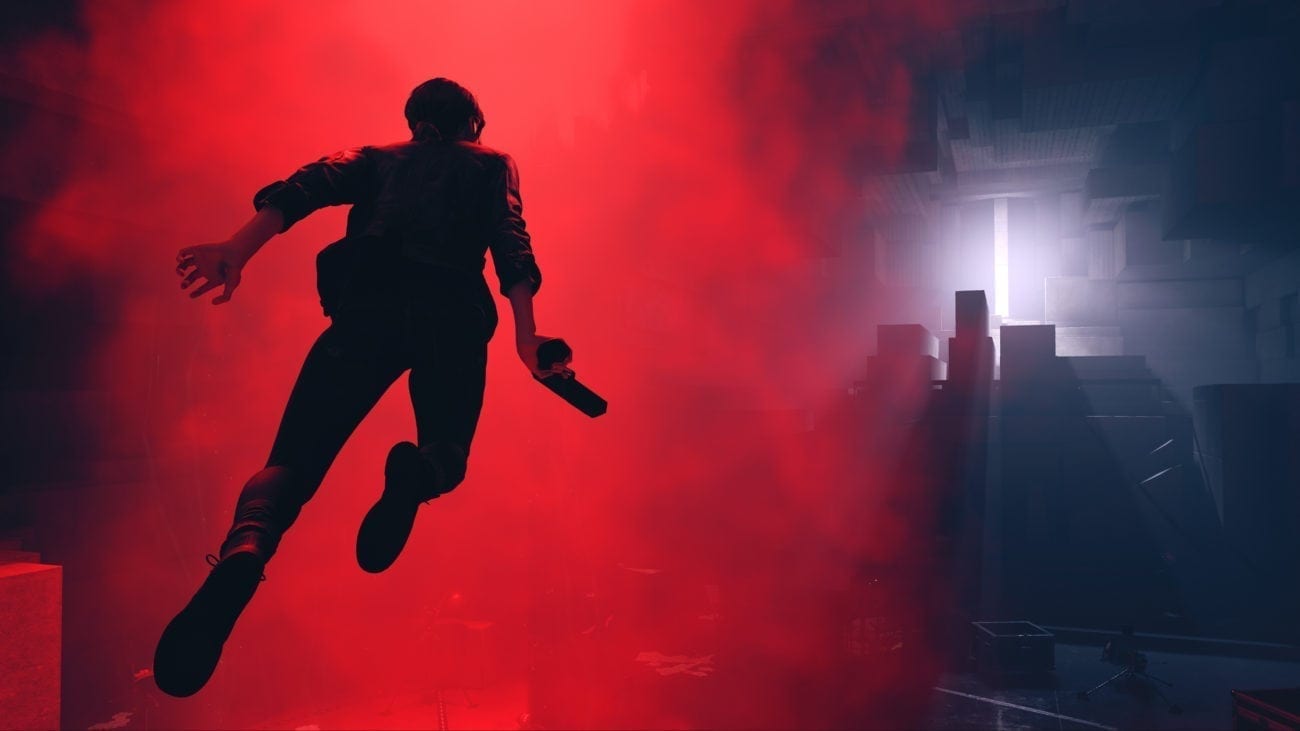 A new batch of PlayStation 4 games are coming to Sony’s PS Now streaming service this month and the three titles are surprisingly very good, like Game Pass-level good.

In a new blog post on the official PlayStation Blog, the senior marketing manager for PS Now, Brian Dunn, confirmed that Eidos Montréal’s Shadow of the Tomb Raider, Remedy’s Control, and MachineGames’ Wolfenstein II: The New Colossus will be available on the service starting today.

PS Now subscribers will be able to stream these games by using an internet connection or you can choose to download them straight to your PS4 console. It’s worth noting that these titles can only be played on PS4 and not on PC.

Control and Shadow of the Tomb Raider will be available until August 31 but it seems that The New Colossus will stay on the service for much longer.

If you’re not subscribed to PS Now, the service lets you stream PS2, PS3, and PS4 games from the cloud for $9.99 a month. Only PS2 and PS4 games can be downloaded to your console though.