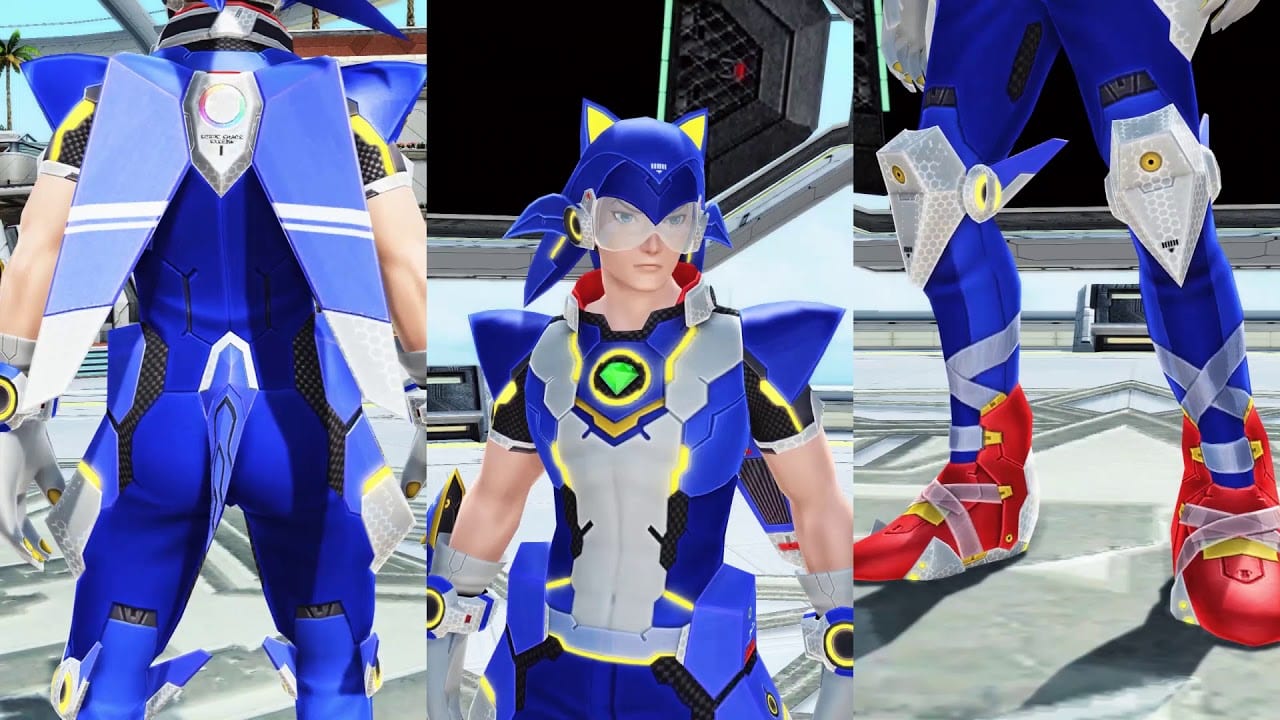 There’s a new Founder pack available in Phantasy Star Online 2 that Sonic fans will surely be clamoring to get in on as the Open Beta fast approaches. Announced today with a new trailer showcasing the details, the Sonic Collaboration Edition comes with a bunch of neat in-game cosmetics to turn your character into the ultimate tribute to the Blue Blur.

The $59.99 bundle includes several items inspired by Sega’s iconic mascot, in addition to inventory/storage expansion items, 30 days of premium service, experience boosters, Scratch Tickets, and more. You can check out the specifics in the below image.

For a visual overview of the pack, you can check out today’s trailer below.

Phantasy Star Online 2, one of Japan’s biggest online RPGs is finally coming to North America. Play the Open Beta Test on Xbox One, starting March 17, an announcement that was made earlier this week.

Despite its current exclusivity to PC and Xbox One, VP of gaming at Microsoft Phil Spencer has gone on record to say that the game will likely make it to other platforms.

In other recent Phantasy Star Online 2 news, we also learned that there won’t be any region locking, so if you want to play from Europe or any other region, you can.