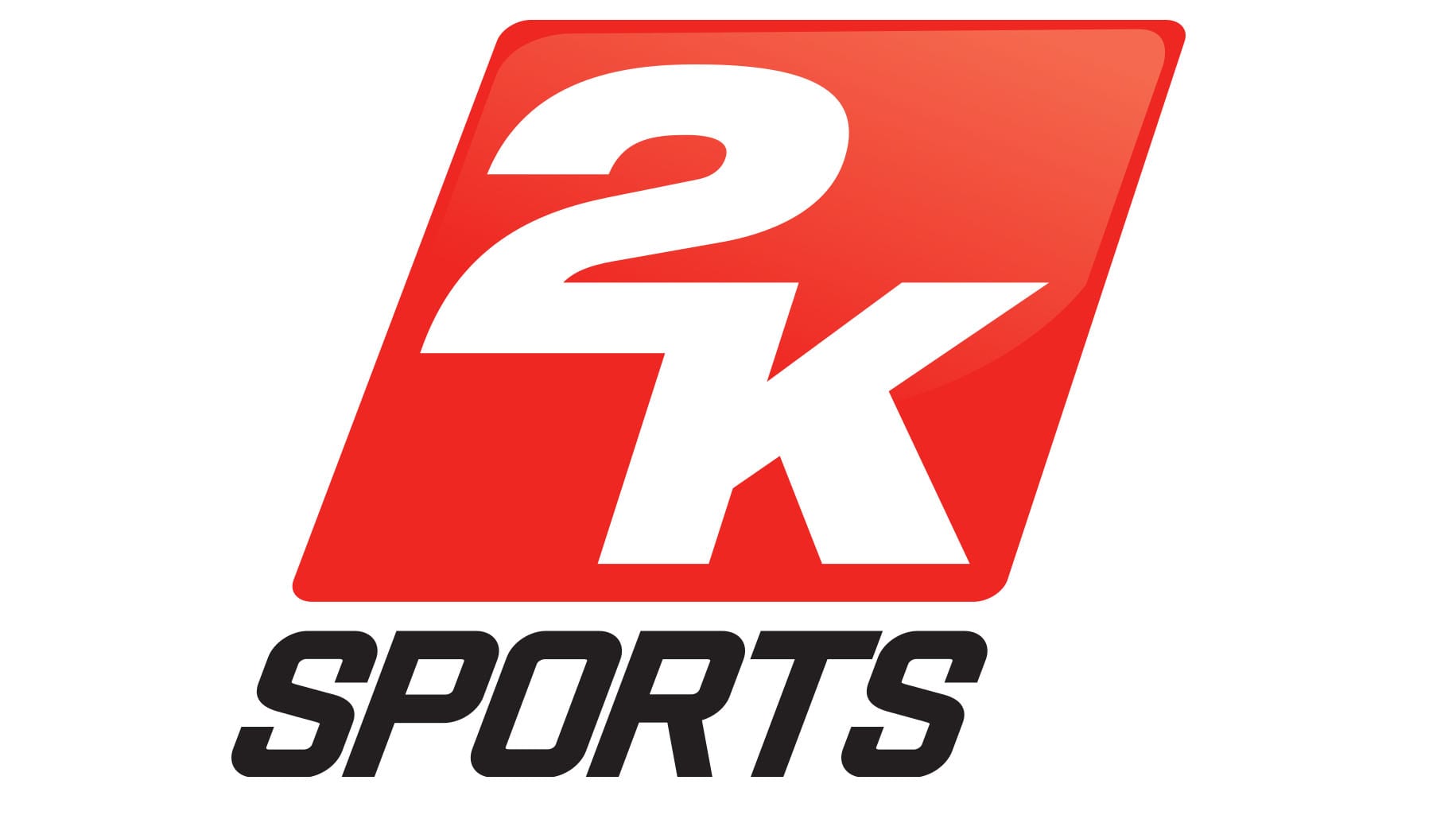 Today 2K and the NFL announced a deal that will lead to the release of multiple American Football games.

The deal should come to fruition starting in 2021 (from April onward, since the announcement specifies the fiscal year 2022, which begins on April 1).

The deal spans multiple years and the game involved will be “non-simulation” titles, meaning that they likely won’t compete directly with the EA’s Madden NFL franchise.

While we don’t know whether the NFL 2K franchise itself is coming back (since it would require a considerable change in direction from its simulation-oriented past), the announcement mentions “video games centered on fun, approachable and social experiences.”

“The NFL is one of the most successful sports brands in the world, known for creating incredible entertainment for fans.

We’re thrilled to be back in business with the NFL in a partnership that will span multiple video games centered on fun, approachable and social experiences. It’s exciting to bring together 2K’s expertise in creating award-winning sports games with the NFL’s renowned status as a world-class entertainment and sports organization.”

“It’s an exciting time for 2K and our fans. We’re growing our sports offerings and building on our core games with new IP, as well as continued support of award-winning franchises, all with the goal of giving our fans more amazing games and entertainment for years to come.”

“Expanding the NFL’s presence in the world of gaming has become a focus for the League as we look to grow the next generation of our fanbase and reviving our partnership with 2K was a natural step in that effort.

2K is a worldwide leader in sports video games, with a proven track record of creating best-in-class and award-winning games and we look forward to sharing more about the projects we are working on with them in the future.”