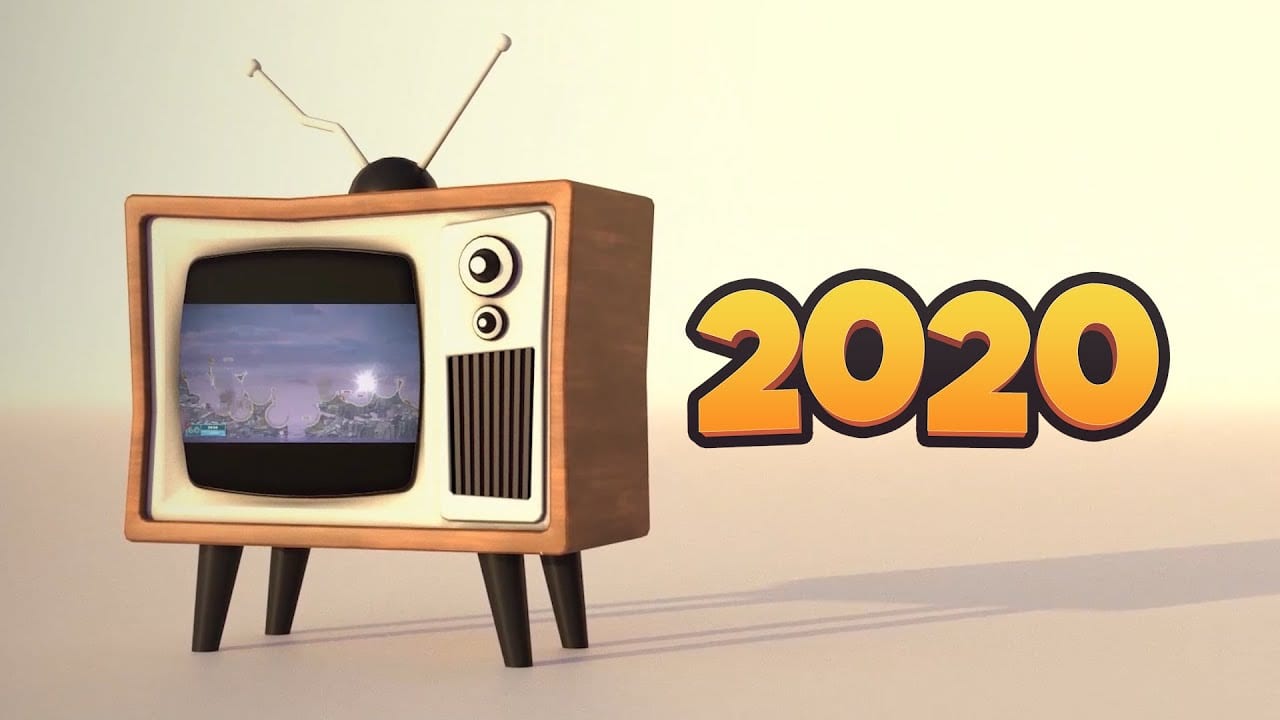 The iconic Worms franchise is returning once again with another installment of whimsical strategic action. The newest iteration is simply called Worms 2020 as of right now, and it has its first trailer today teasing the announcement and providing a very brief reminder of what’s to come.

British developer Team17 isn’t yet ready to showcase any gameplay; as you’ll see in the below sequence, it’s an announcement tease more than anything. There are very details yet on what we can expect, in fact, but there’s a promise of specifics in the near future.

“Apparently, players should expect “Get ready for Worms like you’ve never played before!”

The last game in the series is Worms W.M.D, which Twinfinite reviewed and was very impressed with, concluding:

“Worms W.M.D. is the best game in the series. It builds on the winning design of Armageddon, makes well-thought-out and balanced new additions, and presents it all to you in a charming and vibrant cartoon style that lives up to your lying memories of 1999.”

Worms W.M.D came to all platforms, including Nintendo Switch during the console’s first year on the market, so we’re expecting a repeat next time around.