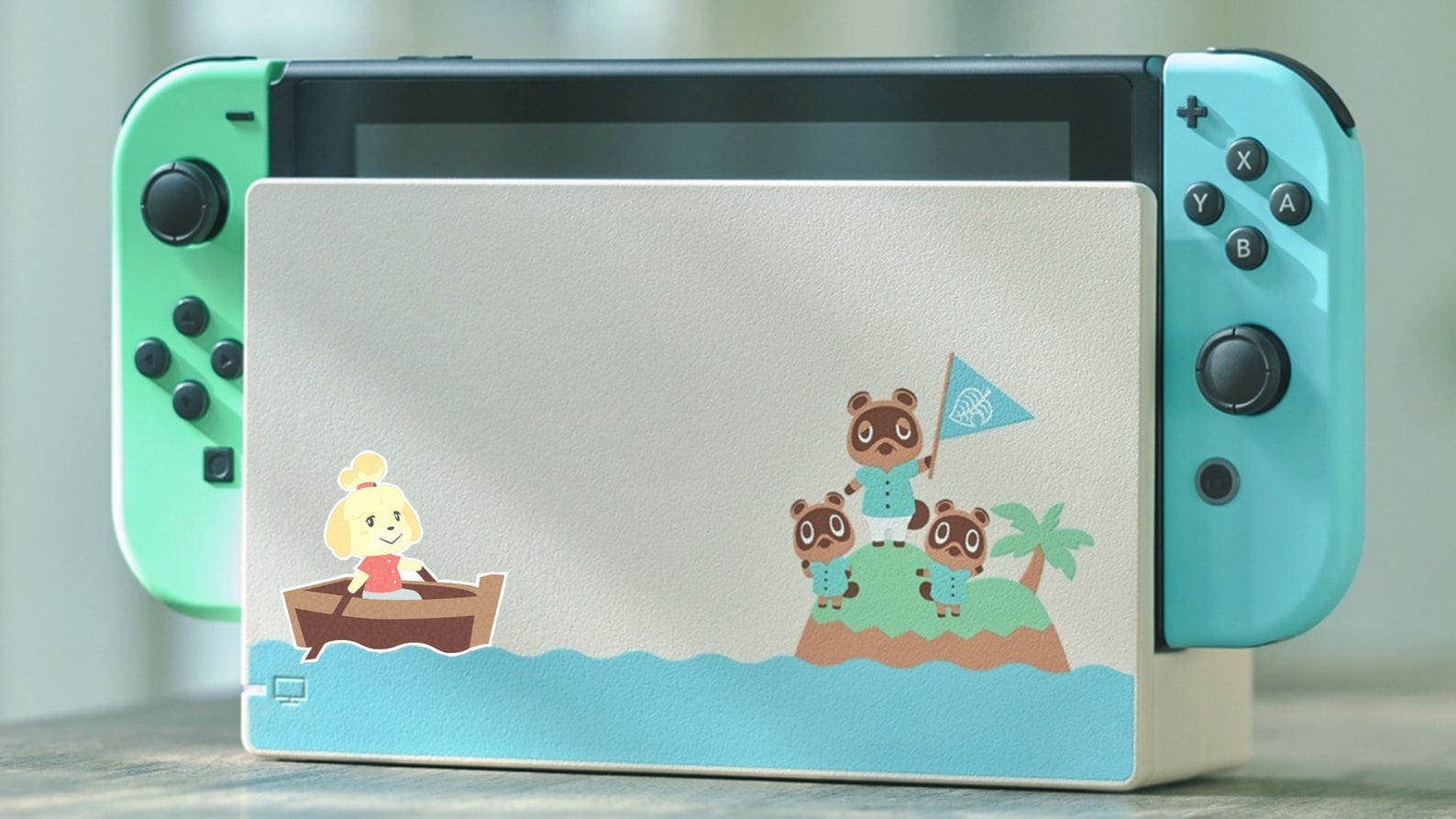 The adorable Switch console was unveiled in late January and features a lovely pastel green and blue color scheme for the Joy-Con and a white Switch dock that’s adorned with an illustration of Tom Nook and Nooklings, Timmy and Tommy.

But if you’re one of the folks who have purchased the special edition console and feel as if the dock is lacking in style, you can purchase an Isabelle companion sticker from Etsy that fits perfectly on the Switch dock.

The seller named BetterCakeDesign also has some other stickers for the newly released Animal Crossing Switch that features characters like Bob, Punchy, and Pascal.

You can see some images of the aforementioned stickers down below:

Animal Crossing: New Horizons launches for the Nintendo Switch on March 20 and if you want to check out our hands-on preview at PAX East 2020, you can do so right here.

There were also two new trailers released today by Nintendo that showed off some incredible island designs.