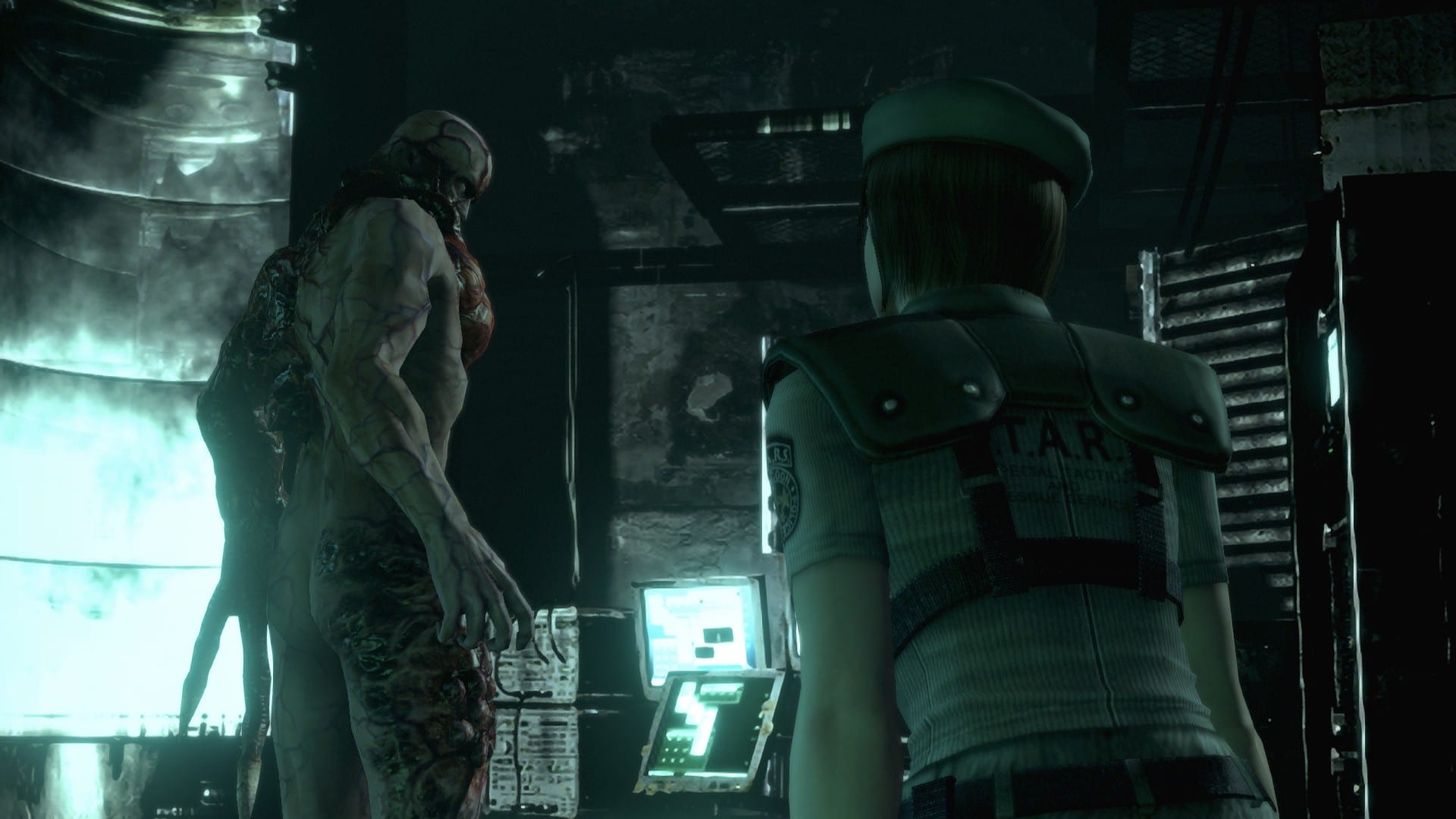 Humble Bundle is offering another bundle with 12 Capcom games ranging from Mega Man to Resident Evil alongside other unlocks and discounts.

The first tier of the Humble Capcom Mega Bundle includes Strider, Mega Man Legacy Collection, the first episode of the episodic Resident Evil: Revelations 2, and the “All In-game Rewards Unlock” DLC for Resident Evil 2 by paying $1 or more for Steam keys.

The Mega Man Legacy Collection includes the first six original Mega Man titles, while the Resident Evil 2 DLC unlocks a costume, a weapon, extra modes, and more that can be earned by playing through the base game.

The entire Humble Bundle offers 12 Capcom PC games (not including the games within the two Mega Man collections), two coupons, and one add-on.

The huge bundle comes as many people around the world are in self-isolation due to the COVID-19 pandemic. Since many public functions have been postponed or canceled and stores have closed or limited their hours, Valve’s Steam service reached a new concurrent online user record at 20 million with 6.2 million in-game over the weekend.