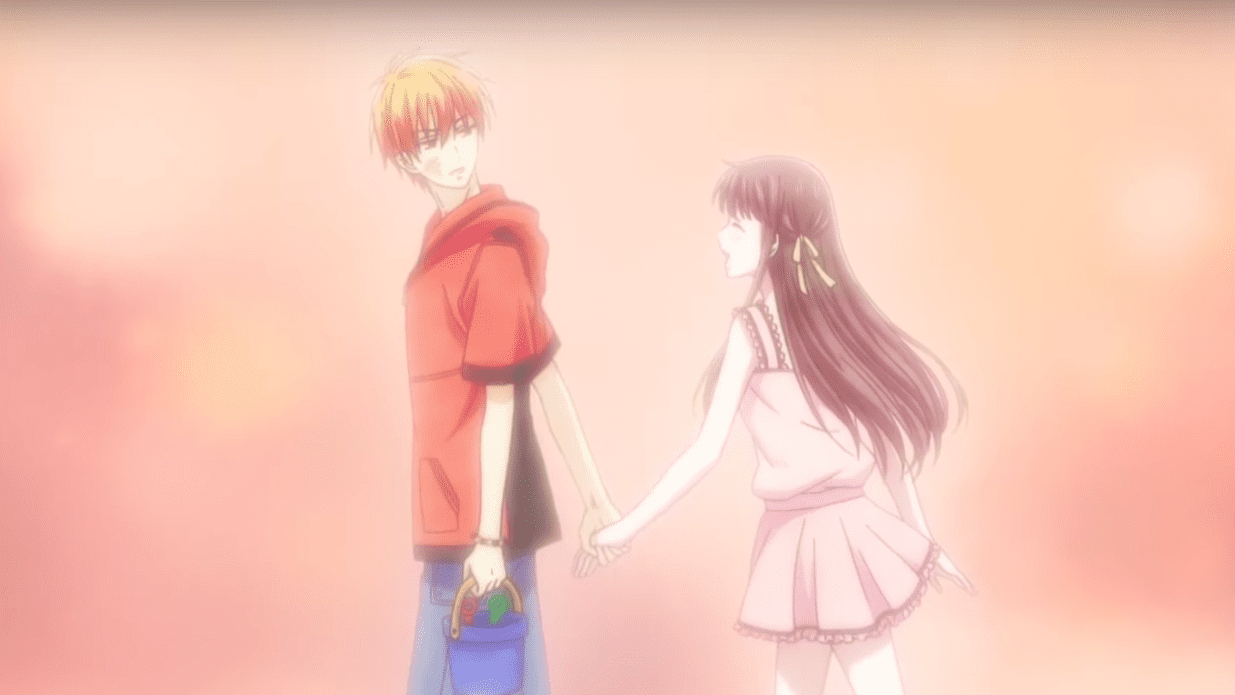 The 2019 Fruits Basket anime’s second part is set to air this Spring via Crunchyroll, and it has a new trailer teasing all of the drama yet to come for its characters.

Streamed by Crunchyroll via their official YouTube account on Mar. 27, the trailer shows Tohru Honda joining the Somas on a trip to the beach during their Summer vacation. New characters like Kakeru Manabe and Machi Kuragi are introduced, and Tohru reaffirms her determination to break the curse plaguing the Somas so that they can all live a normal, happy life.

All seems bright and cheery until the trailer cuts to a scene of Akito, the head of the Soma household, being convinced to join the rest of the family on their vacation. From there, scenes of fights, past traumas and secrets revealed come one after the other.

Slowly but surely, divides begin to emerge between characters as they each try to come to their own major revelations – not least of which being who of the family’s members has feelings for Tohru, and which of them will have their feelings reciprocated in return.

It all culminates in the reveal that second part is set to begin airing in Japan on Apr. 6, while it will begin streaming on Crunchyroll on Apr. 1.

Fruits Basket is currently streamable on Crunchyroll and Funimation. For more on the series, check out our list of anime like the original Fruits Basket anime if you’re looking for something similar.

If you’re looking for more on anime in general, you’re in luck. We recently covered Crunchyroll’s announcement that Re:Zero’s long-awaited second season is coming to the site this Summer, as well as the shock reveal that the Bleach anime is set to return in order to adapt the manga’s Thousand Year Blood War arc.