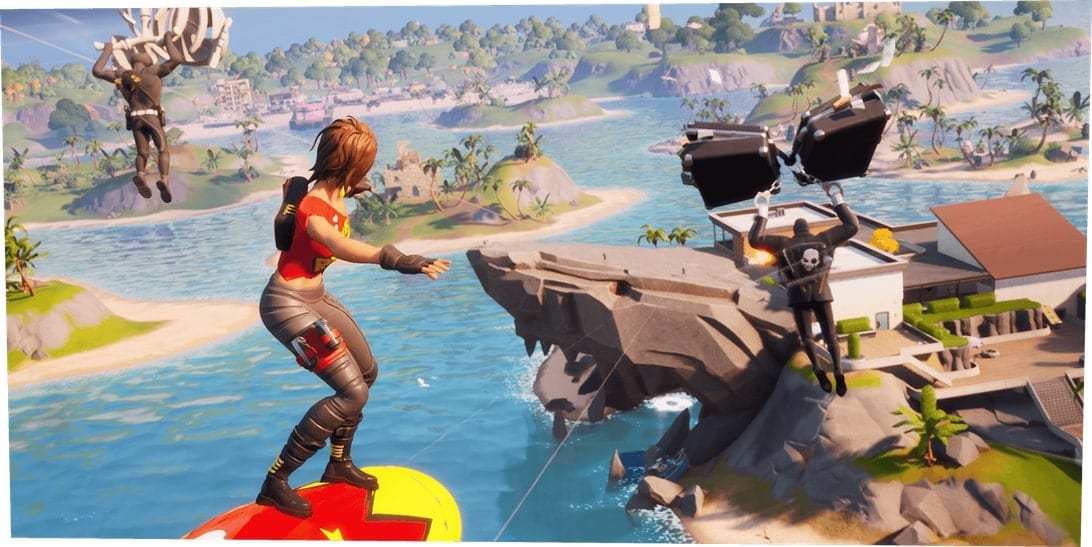 Epic Games has just concluded the downtime for the Fortnite 12.10 update and the patch is now available to download on all platforms.

The news came via a tweet from the Fortnite Status Twitter account. Here, Epic shared that the downtime would take place at 4am ET, and has since concluded.

While the trend of no patch notes continues for the Battle Royale game mode. Epic Games has shared patch notes for both Save the World and Creative Modes that you can check on the respective links.

In terms of Fortnite’s headline Battle Royale mode, there are some new gameplay additions.

First and foremost the Loot Llama has returned to all normal Battle Royale modes.

On top of that, a Proximity Mine has been added. As the name suggests, these can be placed and then will explode when an enemy walks close to it.

For the most part, however, Fortnite’s 12.10 update focuses on introducing more cosmetics, preparing challenges for later in the week, and making a number of important bug fixes to the Battle Royale mode. We’ve noted all of these down below, and came from the official Trello board.